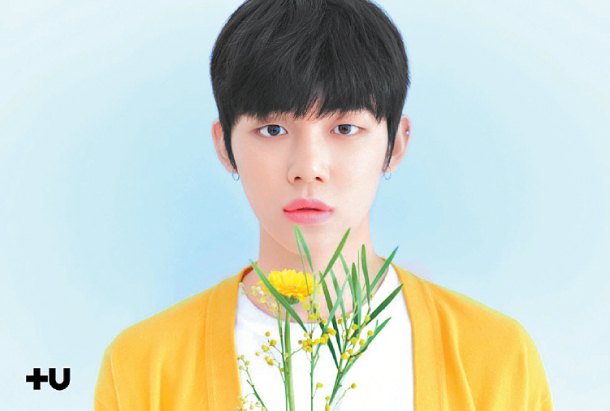 Big Hit Entertainment unveiled the concept behind their second boy band, Tomorrow X Together (TXT), and the band’s first member, Yeonjun, on Friday.

According to the agency, who is behind the world’s biggest boy band BTS, the group’s name signifies that the boys will make a bright tomorrow together under one dream.

TXT is the agency’s first new band in six years and will make their debut in the next few months.