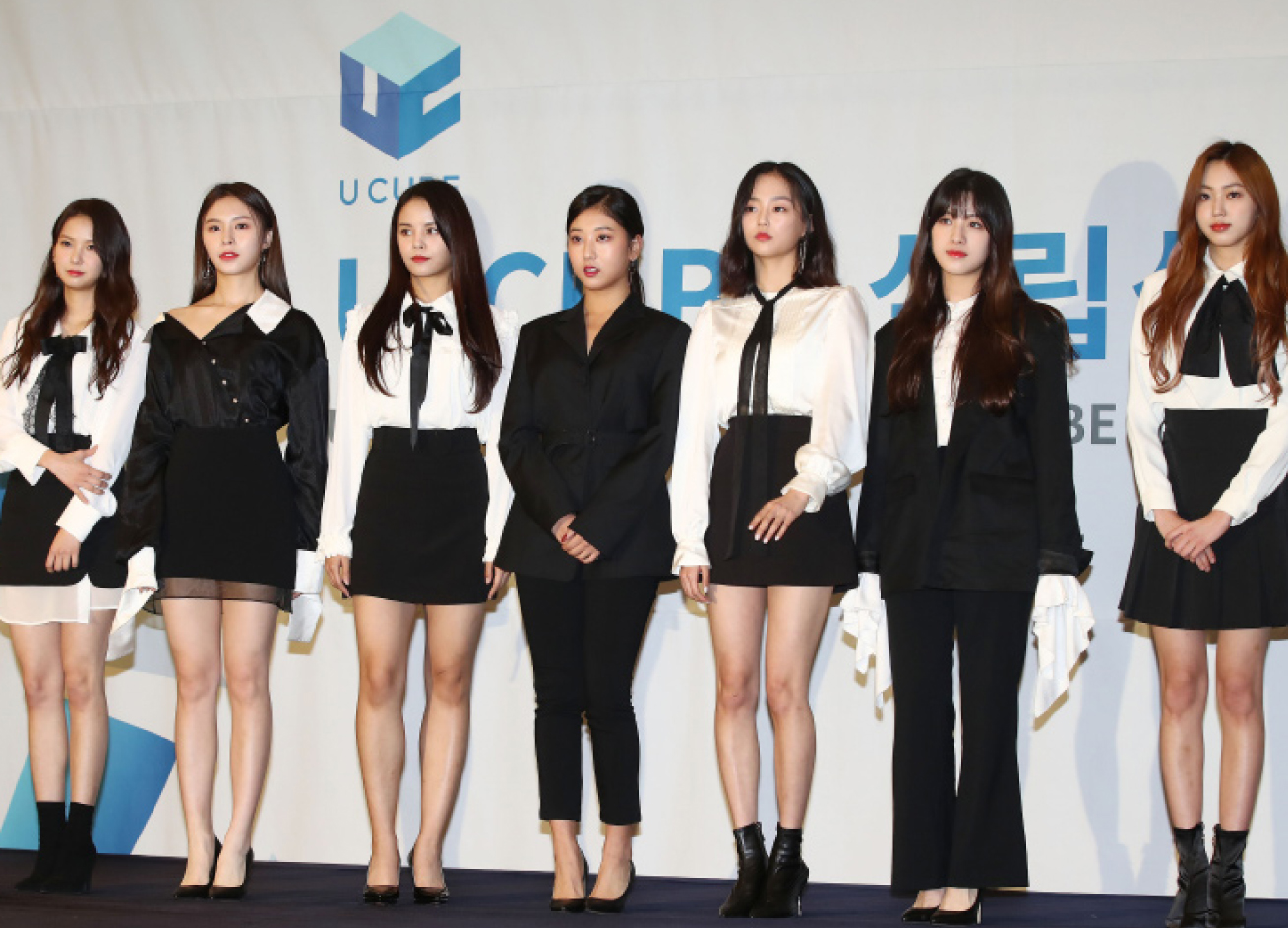 Girl group CLC is ready to release their first EP in a year, their agency Cube Entertainment announced Thursday.

The seven-member act is returning with their eighth EP, entitled “No.1,” featuring their first new music since their song “Black Dress” dropped last February.

The group will release a new song on Jan. 30.

CLC made their debut as a five-member group in March 2015, with members Jang Ye-eun, Oh Seung-hee, Jang Seung-yeon, Choi Yu-jin and Sorn.

The group welcomed two new members Kwon Eun-bin and Elkie in May 2016, making them the septet they are now.