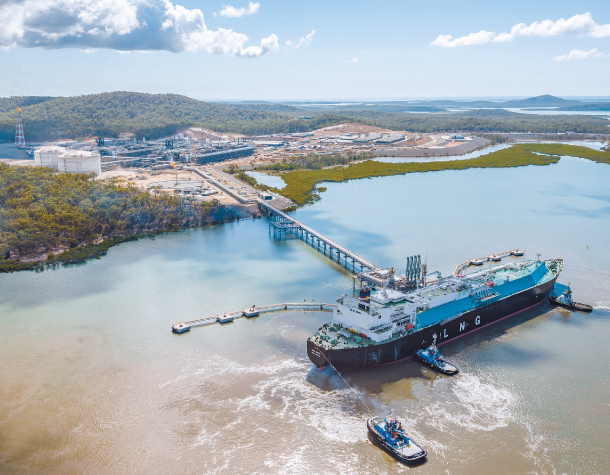 With purchasing power and market intelligence on the world’s best liquefied natural gas (LNG), the Korean Gas Corporation (Kogas) has the network and infrastructure to purchase natural gas in a timely manner.

As of the end of 2017, around 33 million tons of LNG from 16 countries have been introduced to Korea, and about seven years’ worth of natural gas sales per year have been secured.

Kogas invested in three LNG projects with companies such as Oman LNG and RasGas, and contributed to the reduction of natural gas tariffs by creating dividend income of approximately 1.4 trillion won ($1.25 billion) by the end of 2017.

Despite Korean gas companies’ short history of overseas projects, Mozambique, Myanmar and other exploration projects are among the most successful examples of Kogas’s resource development exploration projects. Especially, the Area 4 project in Mozambique has been successful in its commercialization of Coral South floating LNG and Rovuma LNG in the largest resource development history in Korea and succeeded in exploring Myanmar A-1 / A-3 project with domestic private company (Posco Daewoo).

In addition, Kogas strives to revitalize domestic industries by promoting private companies and foreign companies in various fields such as engineering, procurement and construction; shipbuilding; shipping and finance to fulfill social responsibilities as a public corporation. The company received orders worth $14.5 billion from domestic companies for various projects related to overseas projects, such as pipeline construction, shipbuilding and production drilling facility construction. At the same time, the company has contributed to the revitalization of domestic shipbuilding and shipping industry by changing the transport system from delivered ex ship to free on board.

Kogas has worked hard on its Gladstone LNG and Myanmar gas fields in Australia, cleaning up weak businesses and reducing cost. As a result, the company achieved an operating profit of approximately 176 billion won ($156.9 million) and a net profit of 83.6 billion won by the third quarter of 2018, and are expecting a full-fledged turnaround in overseas business.

In particular, the first domestic launch of the Australian Prelude project, which commenced its first commercial operation last December, is scheduled at the first quarter of this year, and the additional exploration plan for Myanmar A-1 / A-3 is also working according to the plan.

Kogas will lead the energy industry in the future by overcoming a difficult business environment and global competition through internal restructuring and concentrating on its core businesses, introducing integrated exploration and LNG businesses through domestic private cooperation and revitalizing LNG trading business.

A Kogas official said, “We will actively participate in the natural gas infrastructure projects in overseas emerging markets based on the world-class technological power and network that the Korea National Oil Corporation possesses, and we intend to become a global LNG provider in earnest.”