Super Junior to perform in Seoul

Super Junior to perform in Seoul 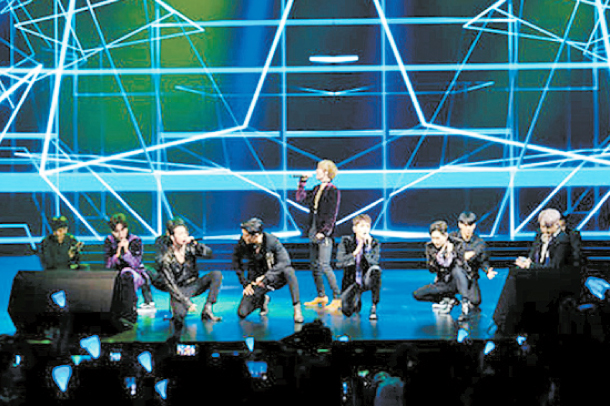 Boy band Super Junior will be holding their encore concert series “Super Show 7” on March 2 and 3, their agency SJ Label announced on Monday.

According to the agency, the concert comes as the result of the band’s successful world tour series, which officially started in February 2008, and went on to last for 140 performances in 30 cities around the world.

Their most recent stop was at Japan’s Tokyo Dome on Nov. 30 and Dec. 1, and over 2 million fans are said to have attended the concerts over the years.

“The upcoming performances will be directed by members Shindong and Eunhyuk, [so expect] a high-quality performance,” said SJ Label.

Shindong has taken the lead for the show’s staging, while Eunhyuk is in charge of the group’s choreography.

The concert will be held at the KSPO Dome in Olympic Park, eastern Seoul.

Tickets open to members of the group’s fan club on Thursday and Feb. 7 for the general public on ticket seller Yes24’s website.