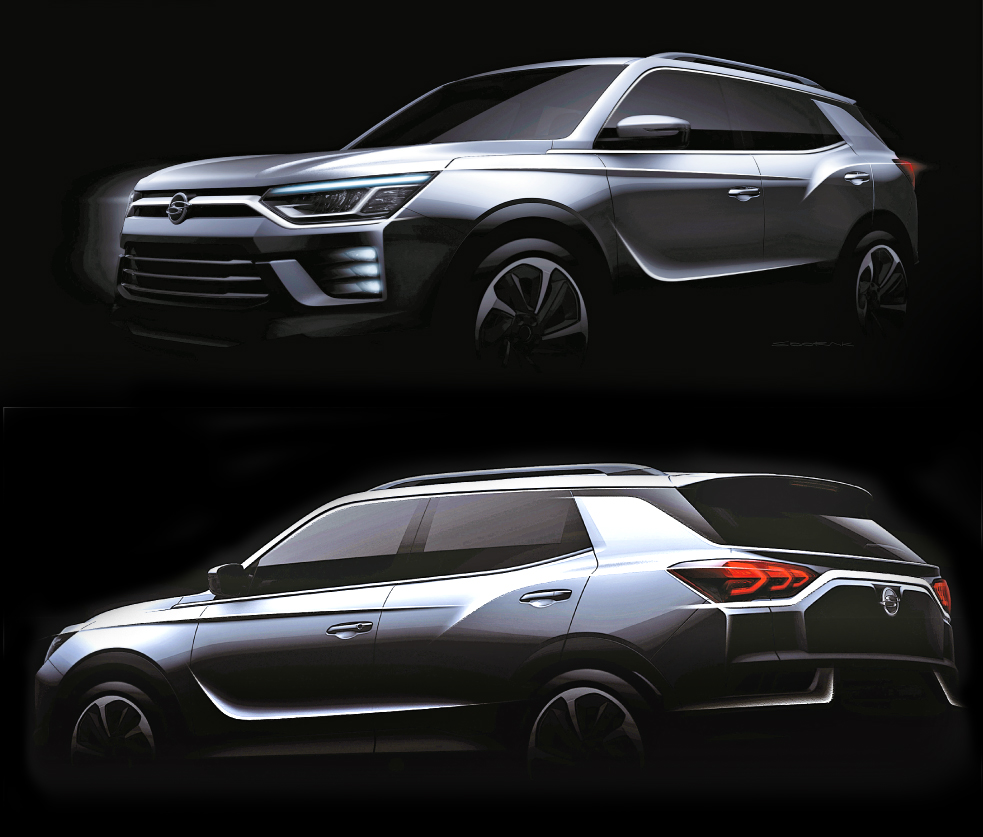 SsangYong Motor said Monday it will release a brand new sport utility vehicle in March that will replace its current Korando C SUV.

The fresh model, which has been developed under the project name C300, will simply be called the “Korando,” according to the carmaker. Korando is one of SsangYong’s oldest lineups, alongside Tivoli and Rexton. The company decided to retain the name, hoping that would boost sales.

It is the first entirely new car in the Korando lineup in eight years, since the company rolled out the midsize SUV Korando C - since then, it has just been revamped versions of existing models. Cars sold under the Korando label include the Korando Sports, Korando Turismo and Korando C, which will be discontinued when the new Korando launches.

SsangYong also unveiled three teaser images of the car on Monday. The carmaker said it used a low and wide design for the car’s body, following a global trend. The front of the vehicle resembles SsangYong’s popular compact SUV Tivoli.

The automaker has added various driver assistant features to the car. With the SUV market expanding, SsangYong hopes to grow its market share in the local car market with the anticipated release.

A spokesperson from SsangYong said the new car will be the “most fascinating and high-tech Korando-branded car in history.”