Hong Seo-young to return to stage

Hong Seo-young to return to stage 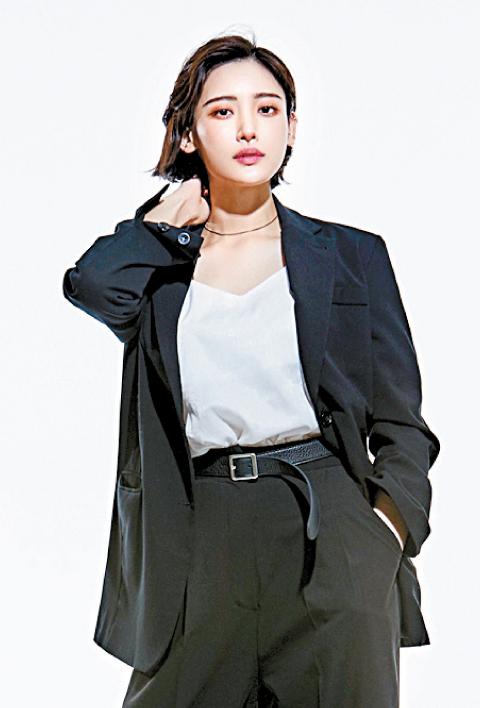 Musical actor Hong Seo-young is returning to the stage after a two-year hiatus in the musical “Shinheung Military Academy.”

Her agency, C-JeS Entertainment, announced Tuesday that Hong has joined the musical’s cast, and will act along actors Ji Chang-wook, Kang Ha-neul and Kim Sung-kyu.

The musical, which first kicked off last September, will open another round of performances from Feb. 27 to April 27 to celebrate the centennial anniversary of the March 1st independence movement, as well as the establishment of the provisional government of Korea.

The musical tells the story of young patriots who fought for freedom of Korea during the Japanese colonial period (1910-45).