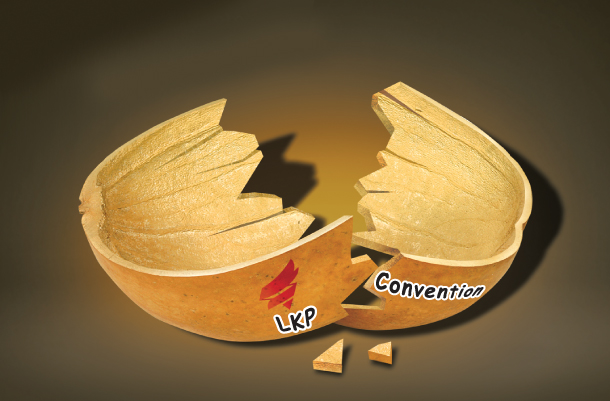 The opposition Liberty Korea Party is divided over a national convention slated for Feb. 27, which coincides with the first day of a second U.S.-North Korea summit in Hanoi, Vietnam. While former prime minister Hwang Kyo-ahn, a pro-Park Geun-hye candidate for the party chairmanship and the most popular so far, adheres to the original date, his rivals want to change it.