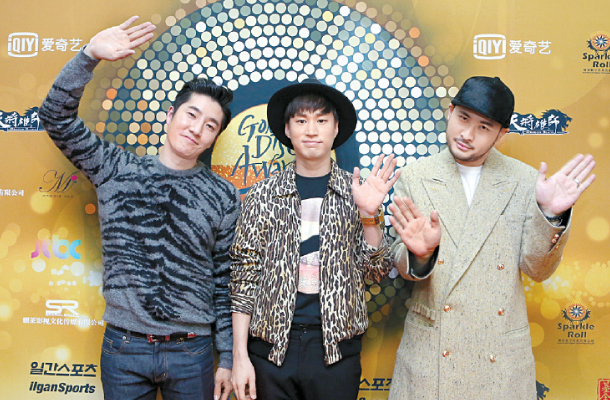 Hip-hop trio Epik High will head out on their first North American tour in four years.

The group unveiled a teaser poster of their upcoming “2019 Epik High North American Tour” on social media Wednesday, featuring the list of tour dates and stops.

The group will be visiting 17 cities in the United States and Canada and hold 18 concerts in total from April to May. The first stop of the tour will be on April 1 in Minneapolis, and the group will then make stops in major cities, including Chicago, Toronto, New York, Washington, Houston and Vancouver, until May 3.

The tour comes four years after their 2015 North American tour, during which they visited nine cities.

The group is also preparing to release a new album on March 11, a year and five months after the release of their ninth album “We’ve Done Something Wonderful” in October 2017.