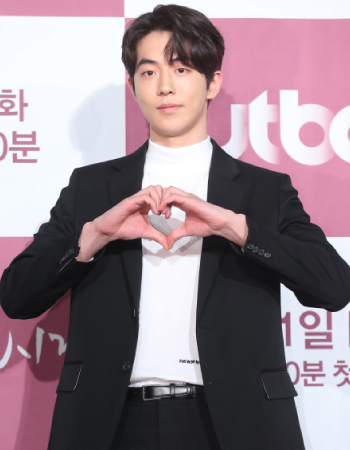 Model-turned-actor Nam Joo-hyuk is ready to embark on an Asian fan meeting tour this month.

According to his agency YG Entertainment Friday, he will be visiting four cities in Asia, including Hong Kong on Feb. 24, Bangkok on March 2, Kuala Lumpur, Malaysia, on March 23 and Taipei, Taiwan on March 30.

“I’m looking forward to meeting [my fans] again,” he said. “I’m always grateful and thankful to my fans who support and love me.”

At his fan meetings, Nam will be talking about his recent appearances in dramas, play games with his fans, sing several songs and do a high-five event. This is his first Asian fan meeting event since 2017.