Kim Sang-hyuk is getting married

Kim Sang-hyuk is getting married 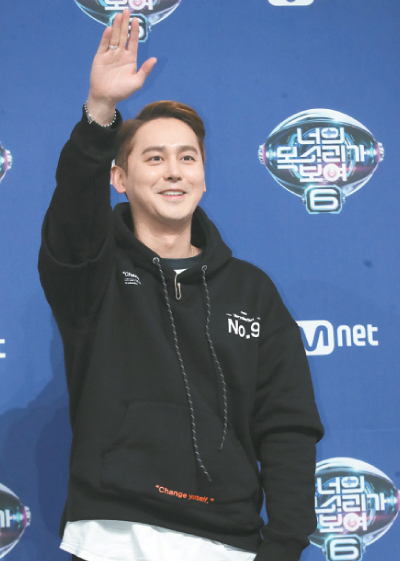 Singer Kim Sang-hyuk will tie the knot with his girlfriend in April, his agency Koen Stars said on Friday.

“I have come to make a big decision in my life, which has been painted with many ups and downs,” said Kim. “I met someone that I would like to spend the rest of my life with, and I am going to promise her my lifetime.”

Kim, a member of the first generation group Click-B, will be sharing his wedding vows on April 7 with his girlfriend who is six years younger than him.

Kim will be the first of the seven-member act to get married.

“I will be living a humble and modest life with my kind and caring bride,” said Kim.

Kim debuted as a part of the group in 1999. Click-B is known for songs such as “Dreaming” (1999) and “Undefeatable” (2001). He took time off from appearing on television when he was caught driving under the influence in 2005, but came back in 2013 when the members of Click-B reunited.

Since then, he has been active on a number of TV shows.

The other members of Click-B will be singing at the wedding, and it will be emceed by JTBC announcer Jang Sung-kyu, Kim’s friend from childhood.