Thursday through Sunday: The 18th AHAF will be held outside of Seoul for the first time at the Paradise Hotel in Busan, after a streak of successful events at luxury hotels across Seoul.

This year’s event will take place in 71 rooms at the hotel, where some 2,000 works by 300 artists will be on display. Around 50 art galleries will each take up one or more rooms to display some of the finest works they have to offer to buyers. 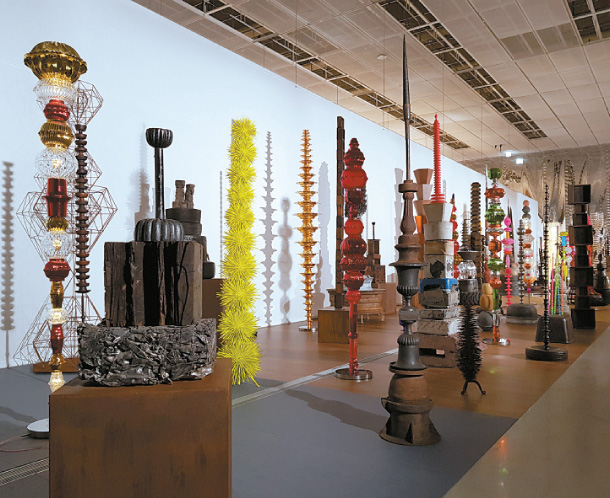 Through Sunday: Choi Jeong-hwa, 57, is famous for piling up daily objects made of cheap plastic - such as plastic baskets of vivid colors found in Korean and other old-fashioned Asian markets - in inventive ways and on an expansive scale, so the viewer feels aesthetic pleasure to the point of sublimity.

For this exhibition, which has been extended through Sunday amid popularity, the objects he uses go beyond plastic, ranging from wooden antique candlesticks from the Joseon Dynasty (1392-1910) to English cauldrons of iron, wooden chairs from Africa, Chinese rubber shoes and modern frying pan handles to build 146 small and large columns. Together, these sculptures are called “Blooming Matrix” and are arranged in rows in a gallery of the MMCA Seoul. They might remind a viewer of a primitive shrine full of cairns or totem poles.

Admission is 4,000 won for adults and covers other exhibitions at the MMCA Seoul. Go to Anguk Station, Line No. 3, exit 1 and walk for 10 minutes. 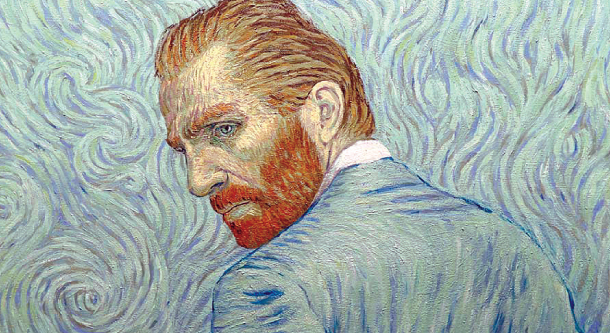 Through Sunday: This exhibition features more than 120 paintings that were created for the 2017 Oscar-nominated art film “Loving Vincent.” Animated entirely with oil paintings that pay homage to the beloved, yet tortured Vincent van Gogh and his colorful and whimsical painting style, the biopic explores the controversial life and death of the painter.

Through Sunday: “Focus Kazakhstan,” as a part of the state-led project by the Kazakhstani government to spread their culture to the world, is currently being held in four cities around the world: London, Berlin, Jersey City and Suwon.

A total of 400 pieces of modern and contemporary art by 90 artists are on display on the whole, including the 110 works by 50 artists that have flown to Korea.

The list of artists includes some of the most important figures in the Kazakhstani history of art, including Pavel Zaltsman, Eugeny Sidorkin and Sergey Kalmykov. 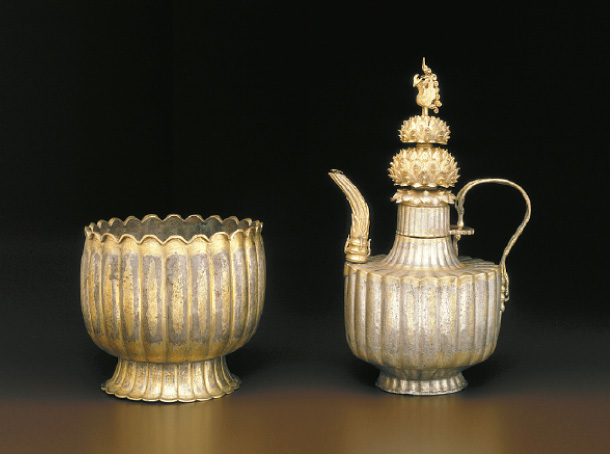 GORYEO: THE GLORY OF KOREA

Through March 3: As 2018 marks 1,100th anniversary of the founding of the Goryeo Dynasty (918-1392), the National Museum of Korea has organized a grand exhibition that features some 450 artifacts from 56 different organizations and institutions from both Korea and abroad - including the United States, England, Italy and Japan. 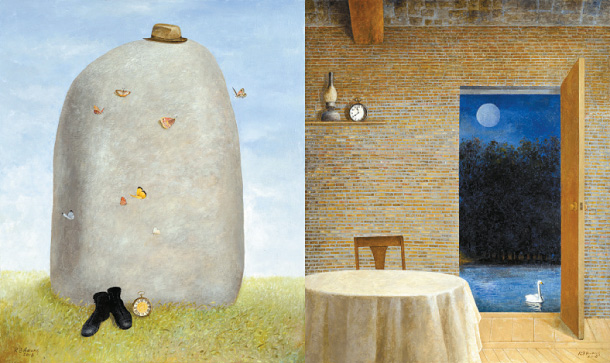 Through March 10: The solo show of Hwang Kyu-baik features the latest oil paintings by the 86-year-old artist, who is known as the master of mezzotint printmaking.

Mezzotint, a kind of Western printmaking method, can produce exquisite gradations of light and shade. Based in Europe and then the United States, he devoted more than three decades using the craft to depict everyday objects, sometimes in surrealist juxtapositions that might remind viewers of Belgian artist Rene Magritte, and familiar landscapes from unfamiliar, poetic angles.

However, since his return to Korea in 2000, he has focused on oil paintings, as his age no longer allows the hard and elaborate labor for mezzotint. The paintings on view in this exhibition share the similar surrealistic and poetic ambience with his former mezzotint prints.

Admission is 3,000 won. Head to Gyeongbokgung Station, take Line No. 3, exit 3, and then take bus No. 1711 all the way to the Lotte Apartment stop. Then walk for five minutes.