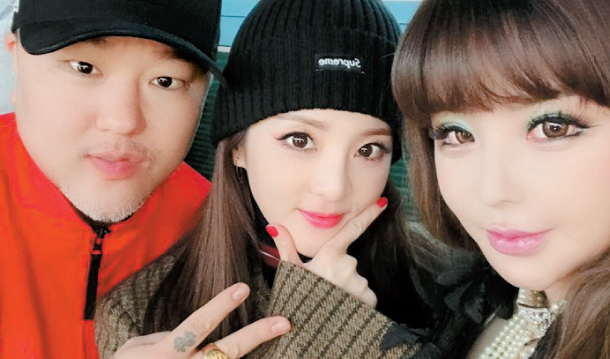 Entertainment agency D-Nation revealed the date of singer Park Bom’s upcoming album on Wednesday, her first release after a three-year hiatus from the music industry.

The singer’s latest solo album will be released on March 13. It is her first solo project since her single “Don’t Cry” was released in April 2011.

The lead track of the new album was produced by Brave Brothers and features Park’s long-time 2NE1 bandmate Sandara Park.

The album is Park’s first project with her new agency. She left YG Entertainment in 2016, after 2NE1 disbanded.

“Park Bom has put in so much effort to ensure that she is bringing high-quality music to her fans,” said the agency.