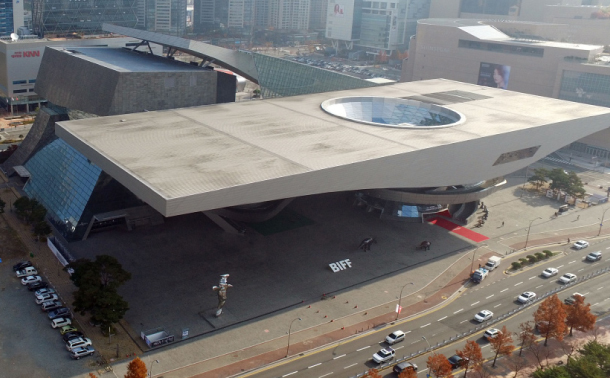 Ahead of its merger with the Busan International Film Festival (BIFF), the Busan Cinema Center (BCC) - the exclusive venue for BIFF - announced Thursday that its workers had formed a labor union on Monday and joined the Korean Public Service and Transport Workers’ Union (KPTU) in order “to prevent a possible restructuring.”

Fifty-nine out of a total 96 workers from the center became members of the union. Park Sang-soo, from the Cultural Work division of the center, was elected the head of the union.

“We thought that it was necessary to join together [to form a union] to demand better welfare and treatment,” a member of the union said. “We are [collaborating] to raise our strong opinion regarding the merge.”

The formation of a labor union comes after several workers from the center criticized officials from the BIFF last month for trying to carry out the merger without providing them a clear reason.

Meanwhile, the merger between BIFF and the BCC is expected to take place next year.