New Taeyeon EP out on Sunday

New Taeyeon EP out on Sunday 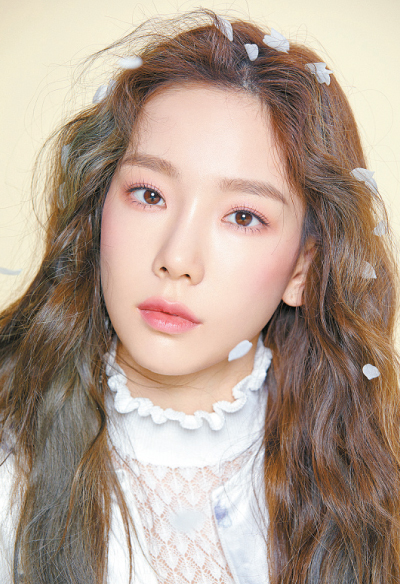 Singer Taeyeon of Girls’ Generation will release a new song for the spring season, SM Entertainment said on Monday.

Taeyeon’s new EP, titled “Four Seasons,” will be released on March 24, her first release in nine months since her EP “Something New,” which came out in June last year.

The singer - who is also the veteran girl group’s leader - has proved her capabilities as a solo singer on multiple occasions with songs like “I,” “Rain,” “11:11” and “Fine.”

The songs will drop at 6 p.m. this Sunday on music charts both in and outside Korea.

Her upcoming concert series will be held this weekend on Saturday and Sunday at Jamsil Arena, southern Seoul.