The time is right

The time is right 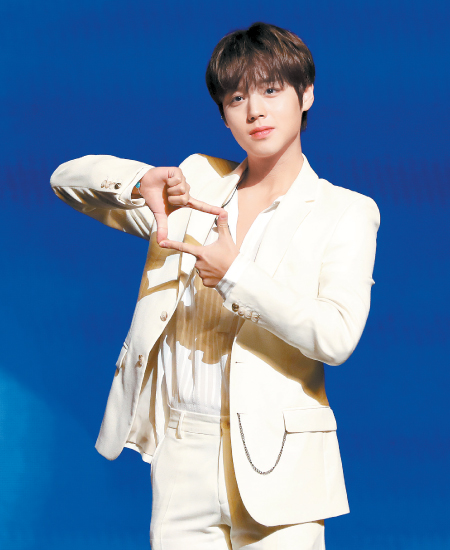 Singer Park Ji-hoon, a former member of the project boy band Wanna One, greets local press on Tuesday at Sangmyung Arts Center, central Seoul, for the showcase of his debut EP “O’clock.” Park officially kicked off his career as a solo musician with his new music and also plans to pursue an acting career. Park has been cast in a drama being produced by television channel JTBC that will start airing in September. [YONHAP]