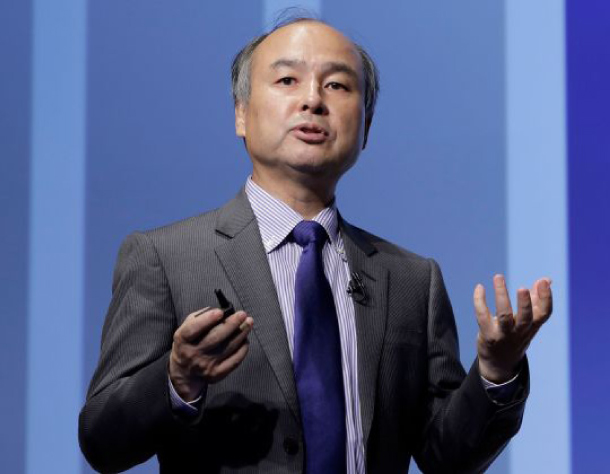 PARK TAE-HEE
The author is an industry 2 team reporter of the JoongAng Ilbo.

The 7.7 billion people in the world drive 1.4 billion automobiles. That’s one car for every 5.5 people. You can easily check the number from Statistics Korea and the Korea Automobile Manufacturers Association.

What is their operation rate? According to the U.S. National Highway Traffic Safety Administration, 95 percent of the 1.4 billion automobiles are parked. It is a convincing number, as residents of the capital area in Korea spend less than two hours travelling in 24 hours. Automobiles were produced to provide humanity with mobility, but they are unused most of the time. From an economic perspective, limited resources are being “unnecessarily” distributed to the automobile industry.

There is another not-so-visible inefficiency associated with automobiles. Let’s look at the city of Seoul. As of June 2018, a total of 3.12 million cars were registered. The parking spaces for these cars add up to the size of Seocho District in southern Seoul.

Every day and every moment, cars waste tremendous land resources.

In the sharing economy, car sharing is rapidly growing because of the inefficiencies related to automobiles’ use. Cars are very expensive expendable goods. While a vehicle can accommodate five people at a time, oftentimes only one person uses it in a single instance. Cars also incur the cost of burning expensive fossil fuels to operate. With so many inefficient elements, the economic benefit of car sharing is considerable. As a result, car-sharing services have emerged.

The dispute over car sharing in Korea has been especially long and fierce. The taxi industry and the car-sharing industry have failed to find solutions for coexistence over the last two months. In those months, many things have happened in the global mobility industry. In the United States, Google partnered with the ride-sharing service Lyft to begin a self-driving taxi service. A fund led by Japan’s Masayoshi Son, the SoftBank chairman, is to invest $1 billion in Uber’s self-driving business.

While stock prices have been weak of late, Uber and Lyft — which do not produce a single car — have raised 82 trillion won ($68.6 billion) and 25 trillion won in investment, respectively, as they went public.

You can delay the transition, but you cannot avoid it. Emphasizing the protection of existing industries will make the blossoming of new ones all the more difficult. The government’s coordination of disputes is desperately needed so that the property rights of existing industry players might be protected as a new industry takes root.