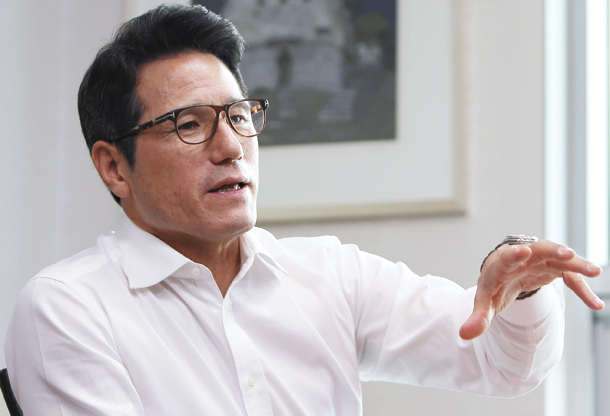 After the head of Statistics Korea was replaced in August 2018, statistical manipulation became controversial. Then ruling Democratic Party floor leader, Hong Young-pyo, defended the Blue House by asking, “How can the statistics office compare numbers after the sample size and compositions changed from the previous year?” He was referring to the results of its household survey, which showed a rapid income fall for low-income households after the government’s push for wage-led growth. Rep. Hong blamed Statistics Korea.

Statistics Korea increased its sample households from 5,500 to 8,000 and changed the composition standard from the 2010 census to the 2015 census. The champions of income-led growth claimed that the change resulted in illusory statistics.

They had high hopes for the household trend survey in the first quarter this year as the statistics office could compare the same samples from last year and this year for the first time. But the results betrayed their expectations. The income of the bottom 20 percent households decreased for five consecutive quarters, and earned income decreased by 14.5 percent. Disposable income of all households also decreased.

The government and ruling party attempted to promote income-driven growth with statistics, but they are actually attacked by statistics. They are caught by numbers after promoting their policy with numbers.

The Blue House promoted the “number of self-employed with employees” as the indicator showing improving quality of employment, but it also did not live up to expectations. As the number continuously increased last year, the Blue House argued that the self-employed businesses began hiring employees as their business improved. The Blue House also used it as grounds for the argument that the minimum wage hikes and employment troubles were unrelated. Since the end of last year, however, the number began to decline for five consecutive months since the end of last year.

Let’s turn back the clock to November 2017. The household trend survey was supposed to be abolished that year. But the Democratic Party decided to keep it to study the effects of the income-led growth policy. Bareunmirae Party lawmaker Rep. Choung Byoung-gug warned against the idea: “When the statistics are out, they will reveal that income-driven growth is fictitious. It will shatter the government.” He was right.

The author is the head of the economic policy team at the JoongAng Ilbo.