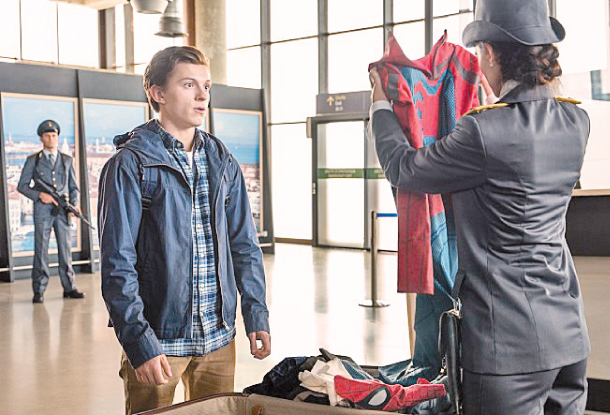 
After Thanos’s snap, everything is slightly in disarray. Peter Parker mourns the death of his mentor and feels pressured to fill the void.

Avoiding Nick Fury’s calls, he escapes to Europe on a school trip with his classmates and his new love interest, MJ. While abroad, he faces new celestial dangers - the Elementals, which are four extra-dimensional humanoids with unparalleled power over natural forces.

Parker is eventually recruited by Nick Fury to battle these new villains, and on the way he meets Quentin Beck, also known as Mysterio, who becomes Spider-Man’s new accomplice, but has a mysterious background.

After a murder case that shocks the entire country takes place, an elite police detective named Han-soo and his junior Jong-chan are determined to catch the culprit and put them behind bars, no matter the cost.

Meanwhile, the detectives strike a deal with a drug dealer named Chun-bae to cover up her murder in exchange for her revealing crucial evidence about the killer. But when Han-su’s rival Min-tae finds out, the case is swept into chaos. 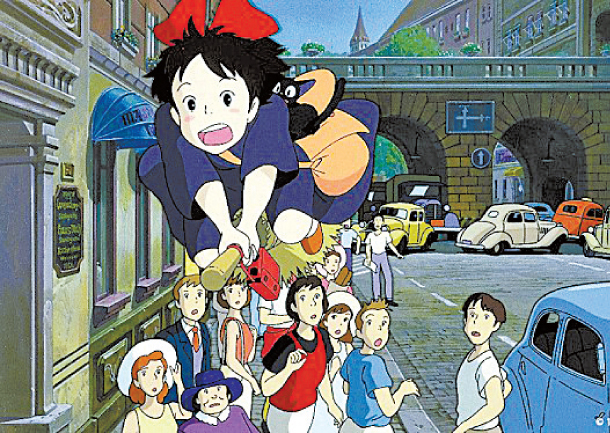 Following the tradition of the witches, thirteen-year-old Kiki leaves her home for a year to train as a witch. She travels on her flying broomstick with her beloved cat Jiji, to the port city of Koriko. In exchange for a place to stay, Kiki is hired by a kind bakery owner Osono, to deliver baked goods on her broomstick.

Former hitman John Wick is back, and he’s ready to kill any assassin in his path who attempts to kill him.

In this chapter, less than an hour has passed since Wick became a marked man after killing a member of the international assassin’s guild, the High Table. There is now a $14 million bounty on his head, a sum that would make any assassin more than determined to kill him.

There is only one way left to waive the bounty, and that is if Wick can contact “The Elder,” the highest-ranking member of the High Table who has the power to do so. But in order to find The Elder, Wick must pass through all the criminals in New York City and walk through the desert until he reaches the end.

While the couple is away to study another supernatural phenomenon, Judy and her two babysitters are tempted to go inside the room where they were warned not to enter. When they go inside, Annabelle breaks free and wakes all the other evil spirits within the room and all of their worst nightmares come true as Annabelle works to try to abduct their souls. 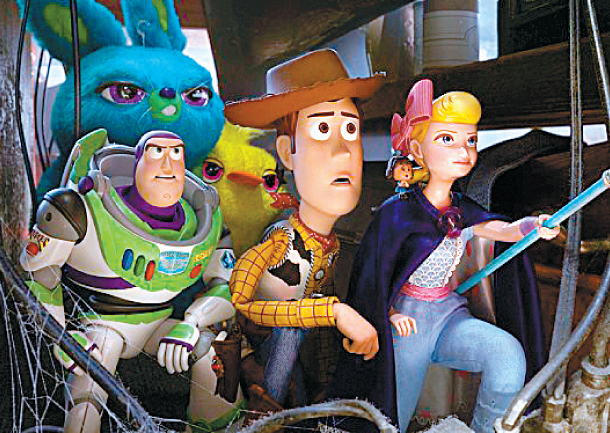 Woody and the rest of the toy gang have adjusted to living with their new owner Bonnie, although it’s bittersweet for Woody as he is not Bonnie’s favorite toy. However, Woody still cares for Bonnie and does his best to take care of Bonnie’s new favorite toy that she made out of a spork, which she calls Forky.

Forky, however, has no intention of staying with Bonnie because he still thinks that he belongs in a trash can. On a road trip, Woody is busy trying to keep Forky from throwing himself out.

At one pit stop, Woody runs into a blast from the past, a toy he’d never expected to ever see again in his life…

Vivian, a successful hotel owner, runs into Arthur, whose marriage proposal she’d turned down 40 years prior. Diane, recently widowed, meets Mitchell on her way to see her daughters in Arizona. Sharon, a federal judge who’s been divorced for 15 years, decides that it’s time to start dating again and opens an online dating account. Carol is happily married to Bruce, but they’ve recently grown distant and she is ready to try almost anything to entice him again. 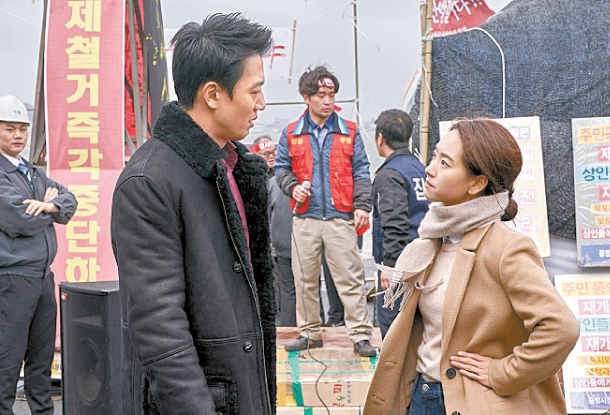 In the South Jeolla city of Mokpo, Jang Sae-chul is a gangster boss who runs everything around him, but when he meets a lawyer named Kang So-hyeon at a construction site, his world is turned upside down. He suddenly decides to give up his position and tries to become a better man just because Kang, a girl he’s fallen head over heels for, wants to be with a good person.

By sheer coincidence, Jang is suddenly hailed as the district hero when he saves a person from falling in a road accident and he soon finds himself running for a seat in the National Assembly.

But there are other rival candidates in the campaign who strongly disapproves of Jang, and will do everything within their power to bring him down.