BBC to air a K-pop documentary

BBC to air a K-pop documentary 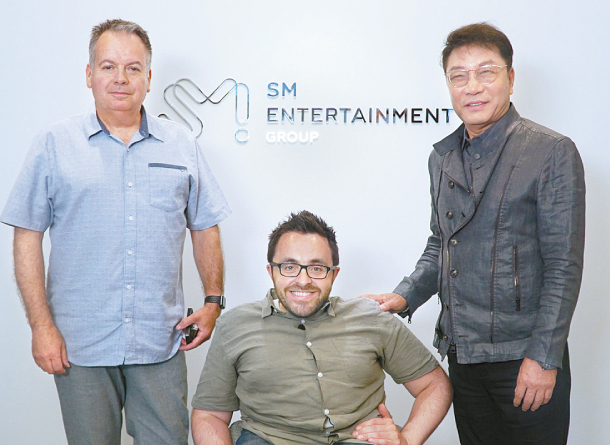 British public broadcaster BBC recently met with key figures in the K-pop industry, and is producing a documentary about K-pop and Korean youth culture that will air later this year.

“The documentary is 60 minutes for the BBC about the global rise of K-pop,” producer Martyn Stevens told the Korea JoongAng Daily.

“We will be looking at the history of K-pop since the 90s and inside the industry in Seoul today.”

Lee of SM Entertainment met with BBC on July 8, according to the agency, and talked about how he managed to shape the K-pop scene in the 2000s and how it has evolved to how we see it today.

K-pop group GFriend and band VAV gave first-person accounts of their lives as K-pop stars, how they practice and more. GFriend dropped their EP “Fever Season” earlier this month, while VAV is set to release a new single titled “Give Me More” on July 23.

The documentary is scheduled to air between September and October on the BBC4 channel.