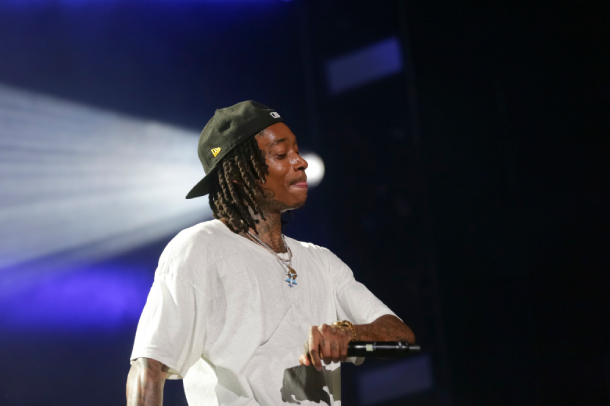 Hip-hop fans will need to clear their schedules on Sept. 7 for the Seoul concert of Wiz Khalifa, Joey Bada$$ and Rejjie Snow.

Concert organizer Live Nation announced Thursday that the three artists will perform at the KSPO Dome (otherwise known as the Olympic Gymnastics Arena) in southern Seoul, at 7 p.m. on Sept. 7.

Wiz Khalifa, who debuted in 2006 and is behind hits such as “See You Again” (2015), made his first visit to Korea in 2017 during his world tour. This will be his second official performance in Korea.

Joey Bada$$ is popular among fans for his ’90s-style hip-hop. He made his official debut in 2012. He collaborated with Korean rappers Tablo and Code Kunst in 2015, and performed in Korea for the first time last year.

Rejjie Snow is known for his emotional melodies and also performed in Korea for the first time last year.