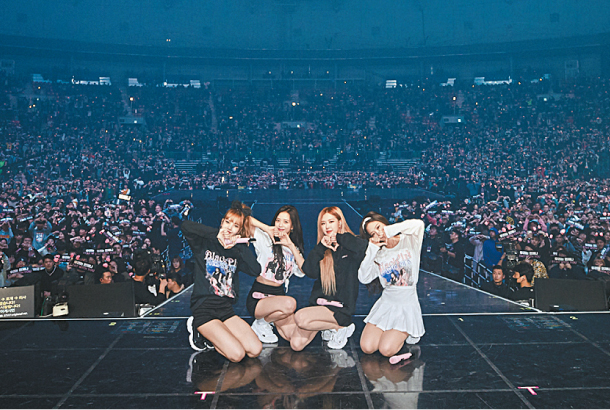 Those who missed the first solo concert by girl group Blackpink last year can now check out what they missed thanks to an upcoming concert DVD.

The group’s first Seoul concerts were held on Nov. 10 and 11 last year, at the KSPO Dome in southern Seoul.

The concert was also where member Jennie presented her solo track “Solo” for the first time, which will also be included in the DVD.