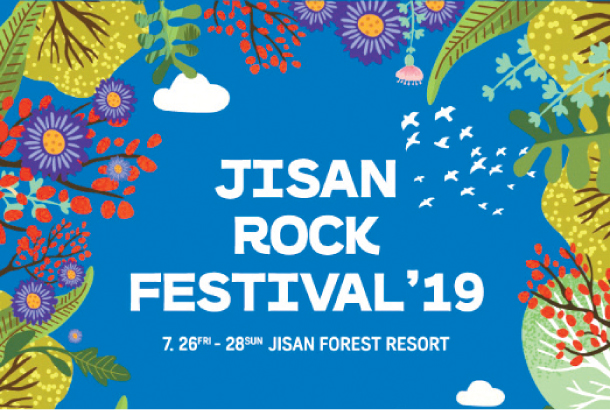 This year’s Jisan Rock Festival canceled its annual three-day music event on Tuesday, just three days before it was set to begin.

On Tuesday, D2 Global Company, the organizer for this year’s Jisan Rock Festival, announced that it will be canceling the event, “after concluding that holding the festival will be difficult.”

“We lacked the ability to read the flow of current society, and as the organizers, we failed to communicate properly with the audience,” it said in an official press release.

D2 Global Company explained that it made the decision after it determined that it could not have the venue ready for a festival, due to “numerous factors” such as the fact that investors failed to pay and that the event’s co-organizer was detained by police.

“Such circumstances have kept us from carrying out all of the necessary procedures, including vital issues such as checking and making reports about the facility and safety,” it said.

“As a consequence, we have decided to cancel ‘2019 Jisan Rock Festival,’ because it would be wrong for us to carry on with something illegal and expose the audience to an unsafe environment.”

According to the notification, the festival will refund all tickets, as well as pay for the cancellation fees of those who have booked accommodations for the festival.

“We are deeply regretful to have disappointed all the people who waited for the event,” the organizer said. “We vow to learn from this and return with better content.”

The 2019 Jisan Rock Festival was set to take place this weekend at the Jisan Forest Resort in Gyeonggi, featuring some of the hottest acts from in and outside of Korea including Guckkasten, Day Break, Dickpunks, Sultan of the Disco, The Zitten, Chelsea Grin, Marty Friedman, King Gizzard & The Lizard Wizard.

Jisan Rock Festival began in 2009, as the Jisan Valley Rock Festival. It was held annually until 2014, when it was cancelled due to the sinking of the Sewol ferry. It then reopened in 2015. There was no festival last year.