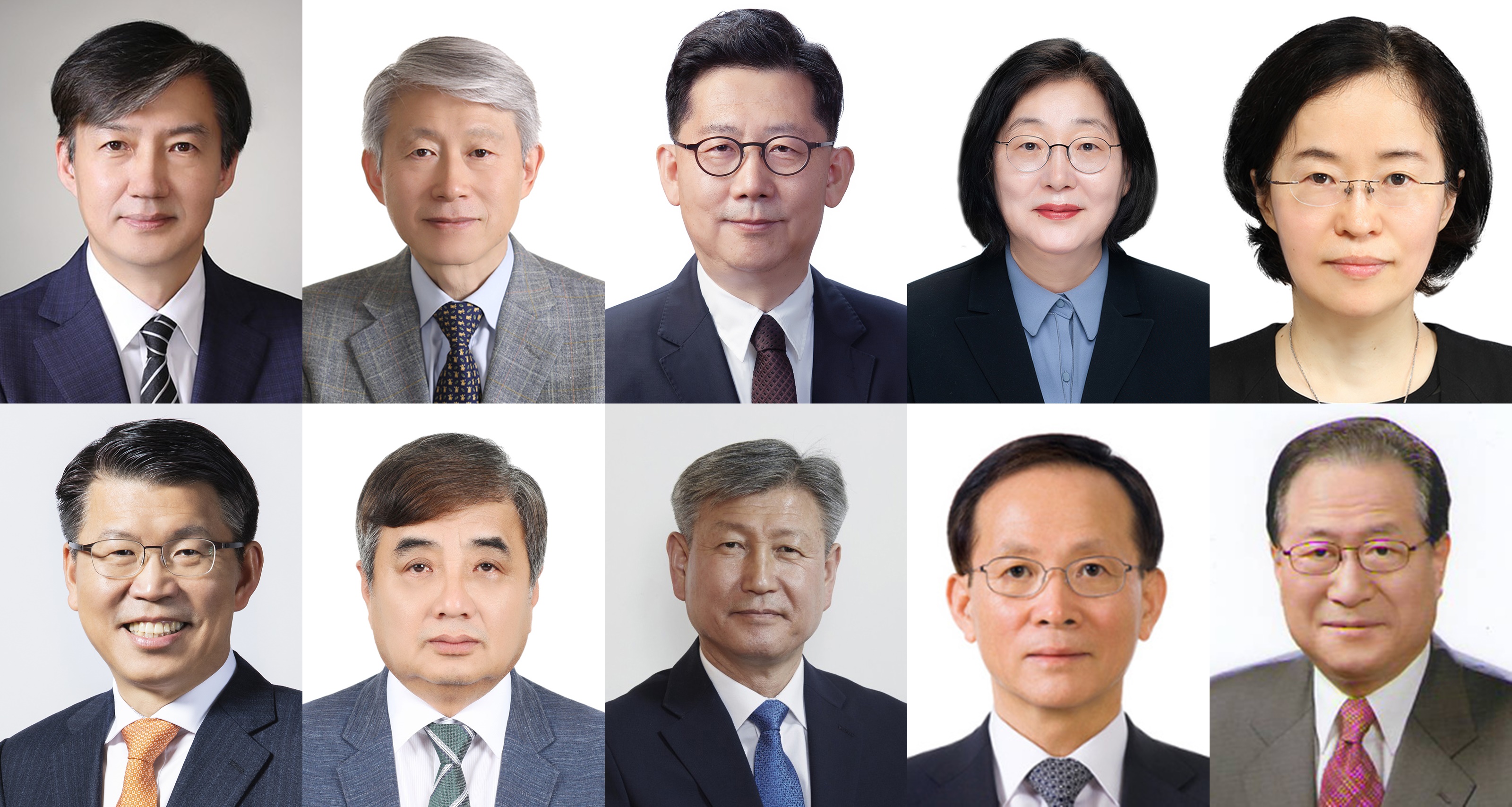 President Moon Jae-in carried out his first Cabinet shake-up in five months Friday amid a host of troubles in state affairs, from North Korea's resumed rocket launches to a trade fight with Japan.

He also picked Lee Soo-hyuck, a diplomat-turned-lawmaker, as new ambassador to the United States, as Seoul has come under growing pressure to increase its financial support for the U.S. Forces Korea and play a bigger role in regional and international security.

Snubbing some opposition parties' demand, however, Moon left key players in his national security team intact, indicating no major shift in his foreign policy direction and approach toward Pyongyang.

The reshuffle affected justice, science, agriculture, veterans affairs and gender equality ministers, according to Cheong Wa Dae. Also to be replaced are minister-grade officials to head the Fair Trade Commission, the Financial Service Commission and the Korea Communications Commission.

The nominees will face National Assembly confirmation hearings, the schedules of which have yet to be set.

The choice of Cho Kuk, a law professor, as justice minister apparently reflects the president's firm commitment to sweeping reform of the prosecution to guarantee its political neutrality and grant more investigation power and authority to police.

Cho is expected to become a prime target of political attacks from the opposition bloc throughout the hearing process. The main opposition Liberty Korea Party claims that Cho, who worked as senior presidential secretary on civil affairs, is responsible for failing to properly sort out disqualified nominees to high-level posts under the Moon administration.

The shake-up came as Moon is heading toward the halfway point in his five-year tenure, which ends in May 2022.

It's viewed as aimed at injecting fresh momentum in his leadership in the face of unrelenting political controversies at home and external challenges.

Some of the outgoing officials are reportedly preparing to run in the general elections slated for April 15 next year.