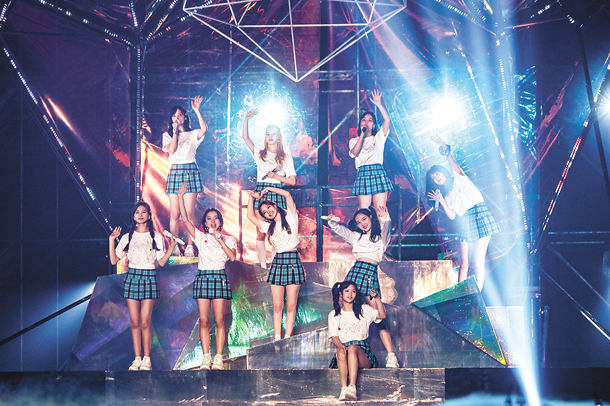 “The upcoming YouTube [content] will show the behind-the-scenes footage from the 2019 world tour, as well as in-depth interviews with each member to highlight their positive energy to fans,” the agency said.

Twice is the first K-pop girl group with their very own YouTube Original series.

The program will focus on how Twice became a leading girl group in Korea, their journey over the past four years and the emotional hardships they have had to overcome.

The series is still in production and is scheduled to be released in the first half of 2020, according to the agency.