Korea’s getting a pumpkin latte, but without the spice

Korea’s getting a pumpkin latte, but without the spice 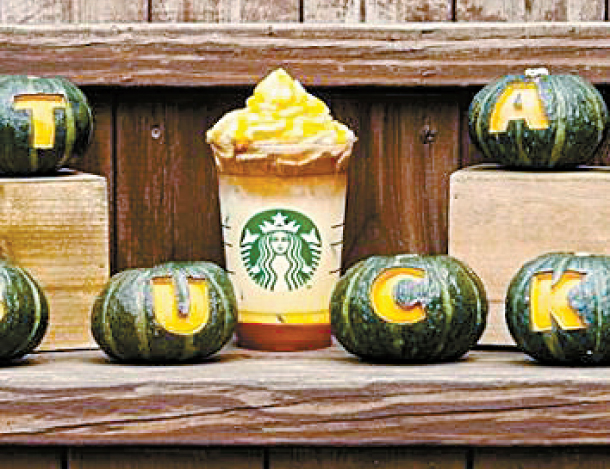 Starbucks Korea is releasing the first Korean version of the pumpkin latte on Sept. 3.

The company said in an Instagram post uploaded Monday that the new beverage will be a “Korean take” on the pumpkin spice latte, a best-selling item for the fall season in the United States.

For years, the original version of the drink has been a must-try item for Korean tourists traveling in the United States, but despite popular demand, it has never been released here.

Starbucks Korea’s pumpkin latte will be a different drink from the U.S. original, said a company spokesman. It will be based on a recipe developed in Korea.

“The two won’t have much similarities apart from the fact that pumpkin is their base ingredient,” said the spokesman.

The U.S. recipe was not adopted because of its cinnamon kick - a flavor the Korean office thinks local consumers are unfamiliar with, the spokesman added. Korea’s version will be “simpler.”

In another Instagram post on Tuesday, Starbucks Korea hinted that the pumpkin drink will have “sweet pumpkin whipping cream and drizzles.”