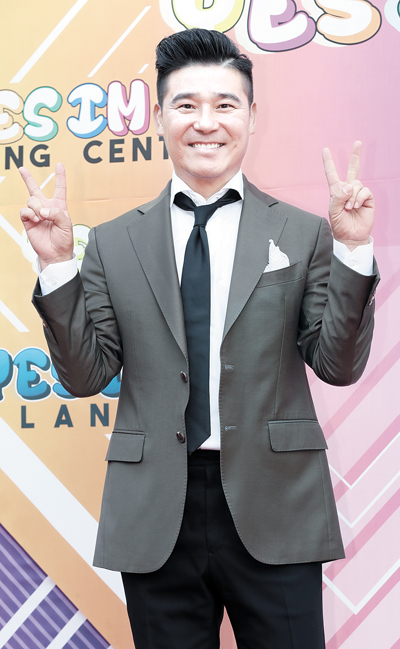 Singer Im Chang-jung asked people to stop criticizing him over the ongoing legal dispute between the head of his former agency and three concert organizers, saying he’s “a victim too.”

According to Jung Chul, one of the three concert organizers, Kim signed a contract that included the dates for 14 performances by Im, and the guarantee was requested to be paid in full.

Jung paid 1.3 billion won ($1.1 million) in cash, but after Im was only able to perform twice, he did not get any of the money back.

Jeon Ik-su, another concert organizer, claimed that he paid 900 million won for 20 performances from the singer, but none of them actually happened. Jeon, Jung and another organizer reported Kim to prosecutors this year.

Kim argued, “They were small organizers without much experience, and so they were only supposed to take on a small portion of the concert organizing. The money was [paid by the organizers] for investment purposes.”

Im uploaded an Instagram post on Wednesday morning saying, “I’m just a victim too, so don’t swear at me,” in his typical playful manner.

“All I did was sing the best I could. I want to know who’s telling the truth as well. I hope you figure it out!”

Im left his former agency and founded his own, named YES IM, in May. His current agency stated that this was a dispute that happened with a former agency, and “has nothing to do with Im Chang-jung.”

Im will be releasing his 15th full-length album on Sept. 6.