Kim Saeng-min back with podcast

Kim Saeng-min back with podcast 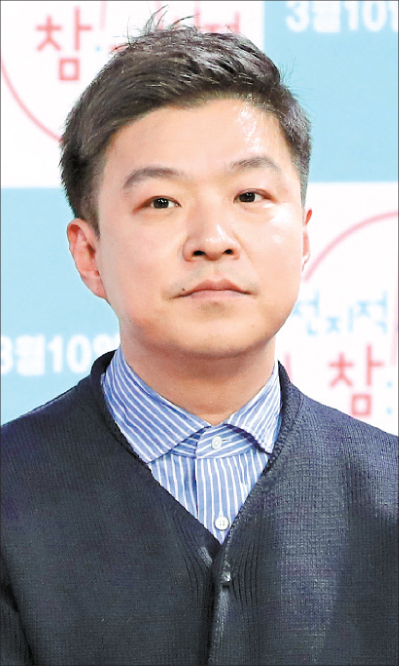 Comedian Kim Saeng-min may be returning to the entertainment industry after being admitting to groping women in the past and stepping down from his TV appearances.

He released the first episode of his new podcast program on Sept. 14.

“Hello everyone, how have you been? I came back,” Kim said in the first episode. “I hope listeners can be happy wherever they are when they listen to my podcast. I miss you.”

The disgraced comedian had stepped down from 10 TV programs he was featuring in or hosting in 2018 April when it was revealed that he had sexually harassed two of his staff in 2008. Kim admitted to all of his wrongdoings and went off the grid for one year and five months.

The impact of the news was even more detrimental to Kim compared to other celebrities due to the positive image the comedian had built up over the years. He was one of the few longstanding entertainers without any disputes who’s hosted some programs for more than 15 years, such as KBS2’s “Entertainment Weekly,” MBC’s “Let’s Go! Video Travel” and SBS’s “Animal Farm.”

He had also earned massive popularity with the KBS2 TV show “Kim Saeng-min’s Receipt” in 2017, which he analyzes participants’ spending habits through their receipts and advises them on how to be thrifty.

His agency SM C&C released an official statement in regard to Kim’s activity on Friday, saying that the podcast does not signal his “official return” to the broadcast industry.

“[Kim wants to] start off fresh as if he was a rookie entertainer and provide entertaining content [to the public],” the agency stated. “We would be grateful if the public can view Kim’s program as a personal one coming from someone who’s loved films for a long time.”