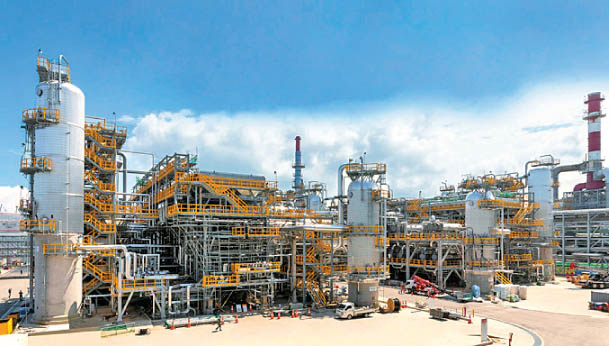 To meet new regulations that restrict sulfur levels in marine fuel oil to 0.5 percent, Hyundai Oilbank has updated some of its advanced facilities and altered its manufacturing process to produce the new fuel oil.

Hyundai Oilbank also has installed the world’s first new technology to completely remove asphaltene from its products to strengthen the stability and compatibility of its fuel.

After solving the stability problem of mixed oils, the firm has been able to cope with the increasing demand for very low sulfur fuel oil, minimize investment cost by utilizing existing facilities and control production according to market demand.

In order to meet the sulfur content standard based on the IMO regulation, domestic and foreign companies have been preparing new facilities by desulfurizing bunker oil and mixing various oils with different sulfur levels.

“We will continue to respond to market changes by securing long-term contracts for ultra-low sulfur vessels with advanced technologies,” said an official from Hyundai Oilbank.