An attack on journalism

An attack on journalism 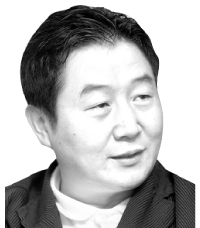 Kim Dong-yule
The author is a professor at Sogang University Graduate School of Management of Technology.

In June 1994, actress Nicole Brown Simpson and her boyfriend Ronald Goldman were found dead at their home in Los Angeles. Nicole’s ex-husband, O.J. Simpson, a football commentator, actor and pitchman who had been an icon of fame and fortune, was accused of double homicide. The fall of Simpson turned into a scandalous court spectacle as his high-profile lawyer team focused on accusations of racism to draw a disputed non-guilty verdict from the jury.

But in a trial two years later, a civil court sided with the victims’ families and ordered Simpson to pay $25 million in punitive damages on top of the $8.5 million in compensatory damage to the Goldman family. Punitive damages, which were the theme of the 1994 American film Shawshank Redemption, are a monetary sum awarded to a plaintiff in a civil lawsuit for the purpose of punishing the defendant to ensure he or she does not repeat the conduct. It is levied in addition to any compensatory or other damages to increase the plaintiff’s total award. It is awarded by the court if legal damages are deemed not enough of a punishment.

I have brought up the past American case because of the latest comments from Seoul Mayor Park Won-soon. He argued for the introduction of the U.S. punitive damage system to root out bogus news. Park, who has not been shy of defending former Justice Minister Cho Kuk, made the comment amidst frantic media reports on Cho and his family.

But his idea does not just disregard the media — it can be dangerous. There is a limit to sticking to truth in news reporting. It is not easy to squeeze out all the truths from sources to break news. The best example can be MBC’s investigative program PD Notebook for its coverage on American beef and the danger of mad cow disease that sparked a nationwide scare and protests over beef imports. The Supreme Court declared the producer of the program not-guilty of misreporting and disinformation. The program makers were accused of using the footage of “downers” — cattle that cannot stand or walk — from a U.S. animal protection group to trigger fright over mad cow disease, even exaggerating that Korean people are genetically vulnerable to mad cow disease and distorting facts about the death of Aretha Vinson, an American woman. The top court disagreed with the intentional distortion claims and penalization if the report was for “public interest.”

The Seoul mayor’s hostility toward the media is excessive. Punitive damages are only active in several states in America. The system also cannot apply to Korea, as it does not have a jury system. It is not easy to prove the “actual malice” of a public figure. Many Americans are demanding that the law is scrapped as it goes against first amendment rights. It is hardly found in non-Western societies. 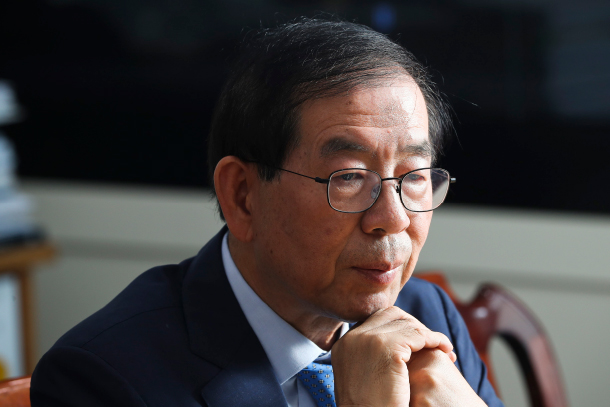 Punitive damages can hamper journalism. It can restrict press oversight and criticism of public policies and corruption of civil servants. Media organizations will stay away from controversial items in fear of facing lawsuits.

The flood of fake news is alarming. It is more distressful because the contamination stems from an ideological contest. However, attempting to tame the press during the tumultuous period can be more harming. Mayor Park claimed Korea is not a normal country. He even proposed to pluck foul players in the media and kick them out to ensure a fair playing field. But politicians who know no shame should be kicked out first.