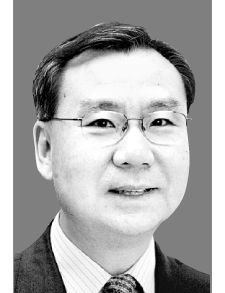 Shin Sung-ho
The author, a former JoongAng Ilbo reporter, is a professor at the Department of Media and Communication of Sungkyunkwan University.

On Jan. 15, 1987, the JoongAng Ilbo received a call from the government press officer after the paper broke the news about the suspicious death of 21-year-old student activist Park Jong-chul during a police interrogation related to the student movement against the Chun Doo Hwan military regime.

The police threatened the social desk editor to take responsibility for the “misreport.” The police said the student had died of an unusual cause, not from torture.

The newsroom refused to comply, arguing that it had checked out all the facts.

The Ministry of Justice has announced a new set of press guidelines, barring prosecutors from sharing information on their ongoing criminal investigations with reporters, prohibiting investigators from contacting prosecutors, and restricting reporters’ access or coverage of prosecutorial affairs.

It seems that some of the articles in the new manual are designed to turn back the clock for Korea. Even under the heavy censorship of the Chun Doo Hwan regime, reporters were free to mingle with prosecutors and investigators.

Banning reporters’ entry to the prosecutors’ office when they are accused of “misreporting” a story would outright strip them of press freedom. It is a heavy penalty for reporters if they lose sourcing. The Justice Ministry did not define the guidelines for “misreporting” when issuing the new guidelines. Such ambiguity leaves the judgment on the inaccuracy of the report up to the prosecutors and the ministry and therefore gives them a license to restrict press activities.

If news organizations are made to take responsibility for all “inaccurate” reports, press coverage is bound to decrease, thus hampering the freedom of the press. 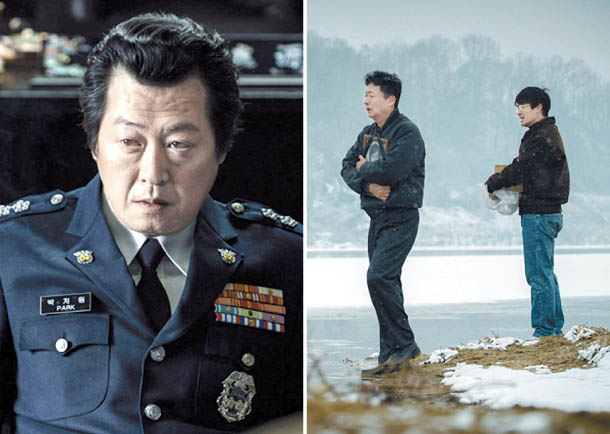 Scenes from the movie “1987” (2017), which dealt with the death of Seoul National University student activist Park Jong-chul while he was being interrogated by the police at the peak of the democracy movement that year. [CJ E&M]

Court rulings showed that press organizations are pardoned with legal accountability if the journalist chasing the news really had strong grounds to believe in the validity of their story — even if it turned out to be wrong.

Many news reports are often proven true after a certain period passes. The case of student activist Park at Seoul National University is a good example. The government and police that strongly protested the alleged “misreporting” from the JoongAng Ilbo later admitted that Park actually died of a “sudden cardiac arrest” after foreign media also began to report the story.

Persistent investigative reports discovered that the student activist had died while being tortured by the police and the regime tried to cover it up.

The regulation banning prosecutors and investigators from contacting journalists and others in the media is also a serious problem as it will surely restrict press activities. It is essentially the same as demanding reporters only take notes on what the prosecution chooses to reveal.

The U.S. Supreme Court’s ruling on the so-called Pentagon Papers Case was a landmark in the freedom of the press. In 1971, the top court allowed the New York Times and the Washington Post to publish the classified Pentagon Papers without the risk of government censure. Hugo Black, one of the Justices in support of the decision, said, “In the First Amendment, the Founding Fathers gave the free press the protection it must have to fulfill its essential role in our democracy […] The government abolished the power to censor the press so that the press would remain forever free to censure the government.”

Under the new mandate of the Justice Ministry, Korean press would be barred from investigating and reporting on criminal and other corruption cases the government attempts to cover up or hide.

The First Amendment to the U.S. Constitution mandates that Congress shall make no law abridging the freedom of speech or of the press. Our Constitution also stipulates that all citizens must enjoy the freedom of speech and publication and that no press or publications should become subject to censorship. If the Ministry of Justice does not mean to restrict free press activities, it must scrap the mandate or remove the articles that infringe on constitutional rights.

A journalist cannot be barred from meeting prosecutors and investigators in the process of researching a story. It is how the spread of fake news, which is abhorred by the Moon Jae-in administration, can be stopped.