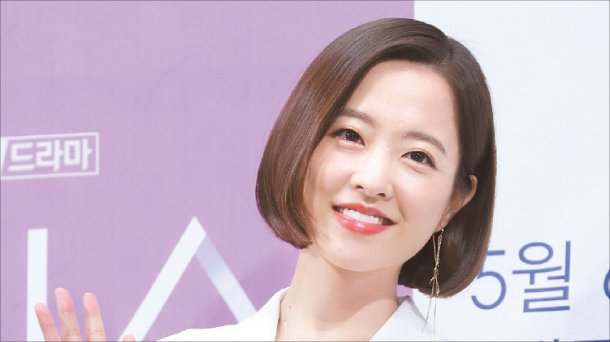 Actor Park Bo-young announced that she will be taking a break from acting during a live stream on Naver’s V Live app on early Wednesday morning.

Park revealed that she will be treating her arm during the break. “I was injured before, but wasn’t able to receive proper treatment until now,” she said. “I was told that I would be wearing a cast for six months. You may spot me on the streets wearing one.”

The actor, asking her fans to be patient while she recovers, hinted that she will not be communicating with them for a while.

Park’s most recent role was in the tvN drama series, “Abyss,” which ended in June. The actor frequently stays in touch with her fans through the live streaming app.