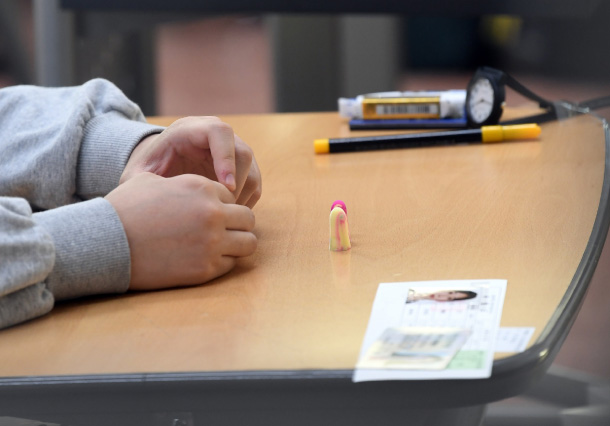 CHOI JOON-HO
The author is the head of the science & future team of the JoongAng Ilbo.

The internationally acclaimed journal may have known that the day of the college entrance exam in Korea was approaching. Or it followed up with the corruption involved in professors’ papers and the Cho Kuk scandal involving admissions fraud. On Nov. 12, two days before the College Scholastic Ability Test, Nature published a story on Korean professors’ listing their children’s names on papers in the online news section. The problems with college admissions in Korea and the unethical practice of the professors were exposed to the academia around the world.

Citing the announcements of the Education Ministry, the story delivers the problematic practice of professors including their children in authorship. But at the end of the story, it quotes professors at KAIST and Sungkyunkwan University to say what it actually wants to say. “My impression is that this practice is more widespread than we might think.” “I don’t like colleges emphasizing publications in admission process because high school students cannot be involved in research seriously, and because publication achievement can be misused for admission.”

Mark Zastrow, the author of the article in Nature, is known as a Korean American. He is the one who heralded the Korean government’s unreasonable actions to international academia with a series of reports on the Ministry of Science and ICT suing KAIST Dean Shin Sung-cheol on charges of embezzlement and breach of duty last year.

After the reports, scientists in Korea and other countries spoke up to criticize the ministry’s unreasonable actions. Once again, the science-related ministries and academia in Korea were disgraced in the international journal this year.

On Thursday, high school students across the country took the College Scholastic Ability Test (CSAT), with flights halted to reduce noise and companies’ work hours delayed. Countless sons and daughters went to their test sites to conclude their three years of struggles through high school.

A countless number of parents who could not offer their sons and daughters a chance to do internships at renowned universities so as to help them get admitted to top colleges were only praying that their kids did their best to get high scores in the CSAT.

In the meantime, some professors disgraced the country’s honor externally and made average people feel frustrated internally. That’s why the admission corruption of the privileged social elites should be punished as a warning to others.