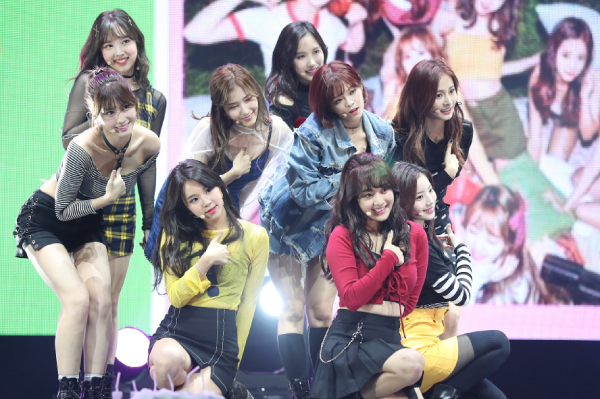 Girl group Twice now has six music videos with over 300 million views on YouTube after the clip for their hit single “Heart Shaker” reached the milestone on Tuesday morning, JYP Entertainment said on Tuesday.

“Heart Shaker” performed well on local music charts immediately after its release, with the song featuring the group’s famous bright energy, and surpassed 100 million views on YouTube in just 41 days.

“From their debut song ‘Ooh-Ahh’ to their latest ‘Feel Special’ released in September this year, all videos for their 12 lead tracks have surpassed 100 million views,” the agency said.

According to the agency, “TT” will reach the 500-million view mark soon, a first for the group. It has been seen 491 million times as of Tuesday afternoon.