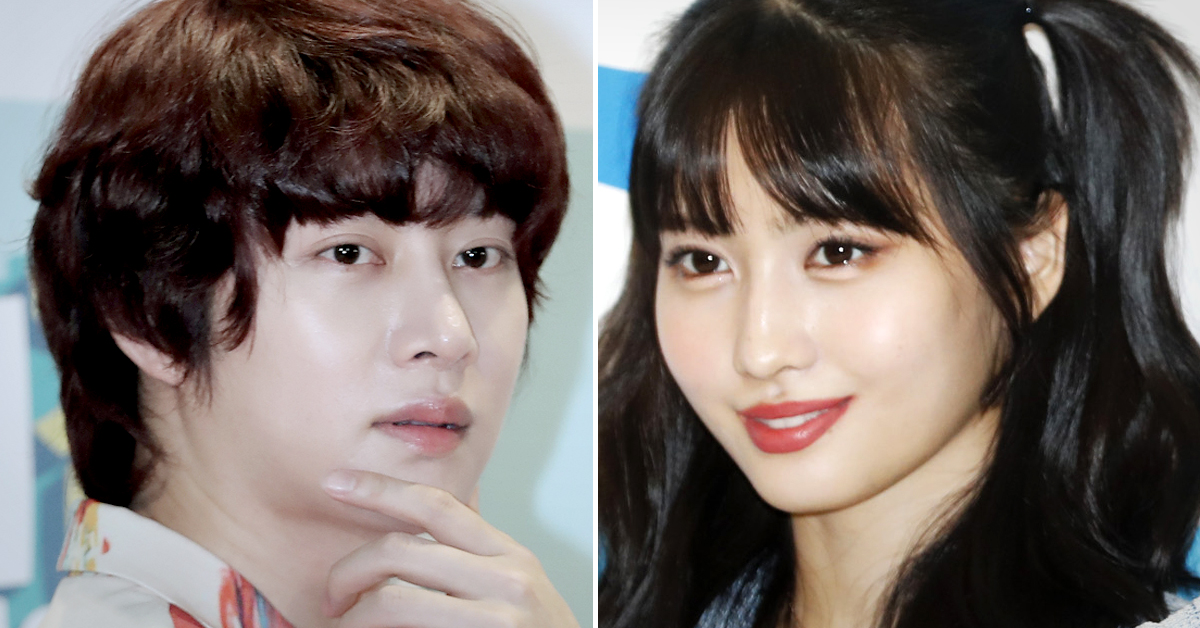 Kim Hee-chul of boy band Super Junior, left, and Momo of girl group Twice are in love, their agencies confirmed on Thursday.

Momo was born in Kyoto and debuted as a member of Twice in 2015. She is one of group’s three Japanese members and the group’s main dancer.