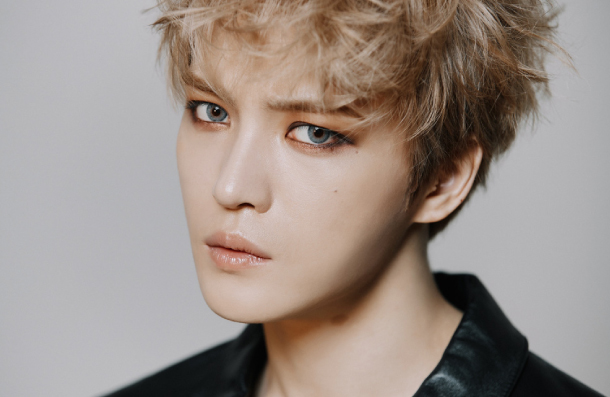 The three-month tour will kick off in Seoul with shows at the Peace Hall of Kyunghee University on Jan. 18 and 19 and continue in Bangkok; Jakarta, Indonesia; Kuala Lumpur, Malaysia; Taipei, Taiwan; and Macau, according to C-Jes Entertainment.

Kim, a member of the Korean pop group JYJ, will release his first Korean-language album in four years, titled “Love Ballad,” on Jan. 14.