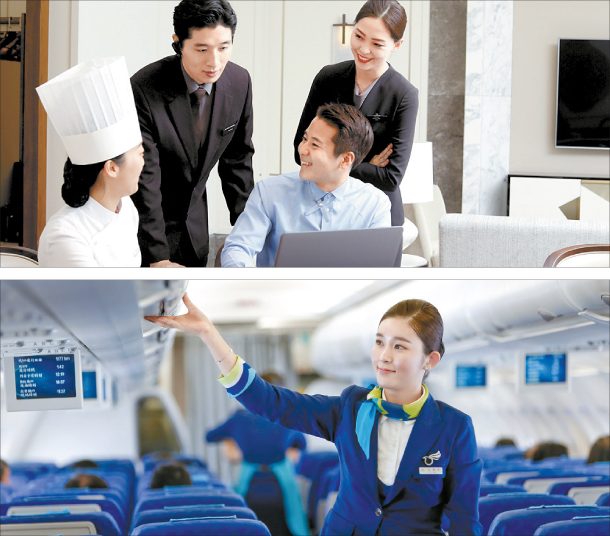 Hotels were the top industry for customer satisfaction in 2019, and the low-cost carrier industry showed the biggest improvement, with two additional points from the previous year. [LOTTE HOTEL, AIR BUSAN] 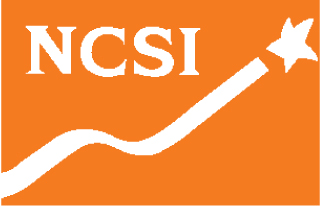 The No. 1 industry for the customer satisfaction ranking was hotels with 83 points followed by full-sized cars, duty-free shops, hospitals and tablet PCs coming in second with 79 points.

In 2011, apartments (77 points) had the highest satisfaction, but hotels took the top spot (79 points) in 2012, and it has maintained first place for eight consecutive years.

Twenty-seven out of 76 industries (35.5 percent), except for two newly-added industries, have stepped up their NCSI scores since 2018.
Tobacco, low-cost carriers, dehumidifiers and water supply services have each increased by 2 points (2.7 percent) compared to the previous year, showing high levels of improvement.

As for low-cost carriers, the spending habits trend focusing on “small but guaranteed happiness” and “work-life balance” has led to an increase in people’s demand for travel.

Low-cost carriers enable people to travel abroad at comparably reasonable prices, which was one of the driving forces behind the increased satisfaction rate.

Nine out of 76 industries (11.8 percent), except for the newly-added industries, have shown a decrease in satisfaction levels.

Due to retaliation of the U.S.-led Thaad antimissile system, the number of Chinese travelers to Korea fell greatly, while the duty-free shops were transformed to welcome individual wholesale merchants.

Since duty-free shops were too focused on the merchants who are responsible for most of the shop’s sales, individual sales eventually dropped, which has led to negative connotations of duty-free shops bringing down the satisfaction score.

With efforts by corporations to improve on consumer satisfaction, the scores are on the rise as a whole, ultimately contributing to the improvement of the NCSI on a national level. 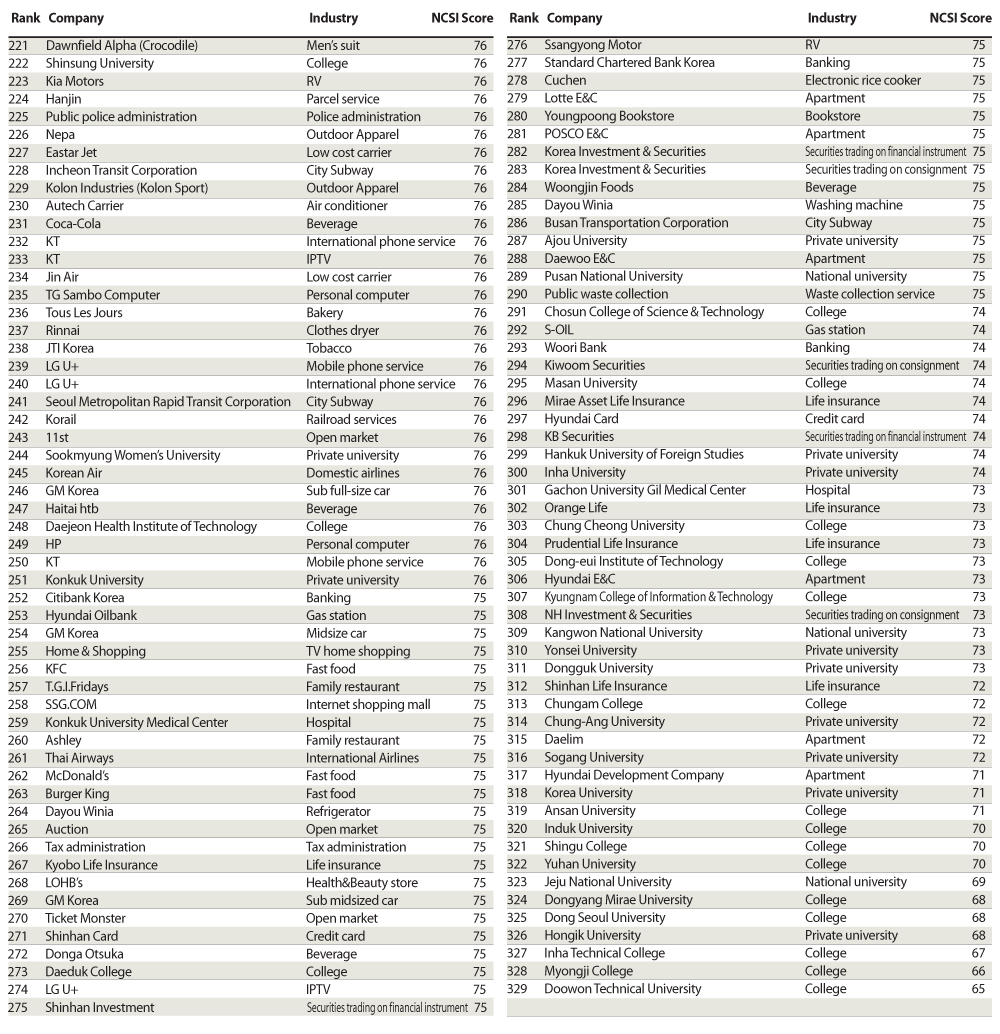