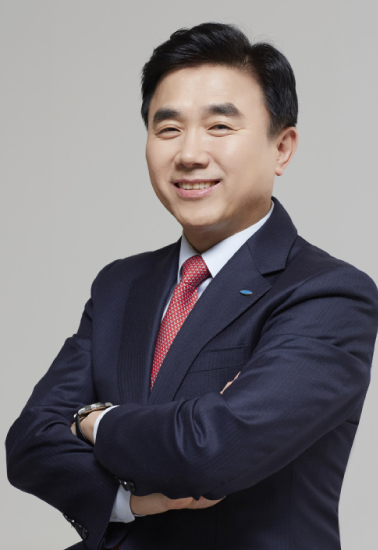 Samsung Life Insurance, Samsung Card and Samsung Asset Management announced nominations of new CEOs on Tuesday, all of whom are in their 50s, a relatively young age for the top jobs in Korea’s finance industry.

Samsung Life Insurance nominated Jeon Young-muk to replace Hyun Sung-cheol, who resigned with one year left in his term. Hyun turned 60 this year.

Jeon, 55, started working for Samsung Life in 1986 and stayed there until 2015. He served as a vice president at Samsung Securities between 2015 and 2018. From 2018 until now, Jeon served as co-CEO of Samsung Asset Management.

“Jeon is expected to accelerate innovation and fortify a basis for sustainable growth,” the company said in a statement.

Samsung Life broke 300 trillion won ($257 billion) in assets in 2019, a first for any insurance company. The No. 1 player, however, couldn’t avoid the industry’s overall downturn. Stripping out extraordinary gains, the company’s net profit from insurance operations fell from 1.6 trillion won in 2017 to 1.3 trillion won in 2018, a 14.8 percent decline, and to 1.02 trillion won in the first three quarters of last year, an 18.35 percent decrease over the same period a year earlier.

Samsung Card nominated Kim Dae-hwan as its new CEO on Tuesday. Kim, 57, has been with Samsung Life since 1986. He has been vice president of the company since 2018. Kim will replace Won Gee-chan, who served as CEO for six years.

“Kim is expected to accelerate the digital transformation of the company with bold changes and a fresh strategy,” the company said in a release.

Samsung Asset Management nominated Shim Jong-keug as its new CEO. Shim, 58, has a background in asset management and finance marketing. He started at Samsung Insurance in 1986.

The nominees will be voted on by shareholders when the companies hold annual general meetings in March.