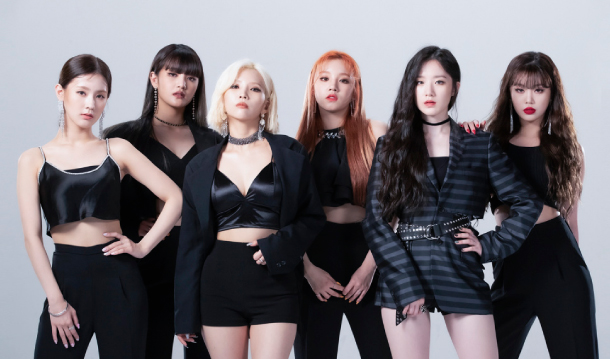 Girl group (G)I-DLE announced its first world tour on Wednesday, promising to perform for fans in 32 cities around the world starting in April.

According to Cube Entertainment, the group’s agency, (G)I-DLE’s first tour, “I-LAND: WHO AM I” will begin with a concert in Bangkok on April 4, followed by performances at 31 other cities in Asia, North America, Europe and Australia.

Its European leg will kick off with a concert in Amsterdam on May 17, followed by Paris, Berlin, London, Madrid and Warsaw.

It will perform in two Australian cities - Melbourne on June 5 and Sydney on June 7.

Last but not least, the Asian leg of the tour begins on June 13 in Manila, followed by shows in Kuala Lumpur in Malaysia, Macau, Taipei in Taiwan, Jakarta in Indonesia and Tokyo.

The tour’s finale will take place in Seoul, but the date has not been set yet.

Last year, (G)I-DLE stormed charts with “Lion,” a song also written by Soyeon while the group appeared on Mnet’s music program “Queendom” on which it competed with five other female K-pop acts.

The song charted on Billboard’s World Digital Song Sales chart for four weeks after its release.