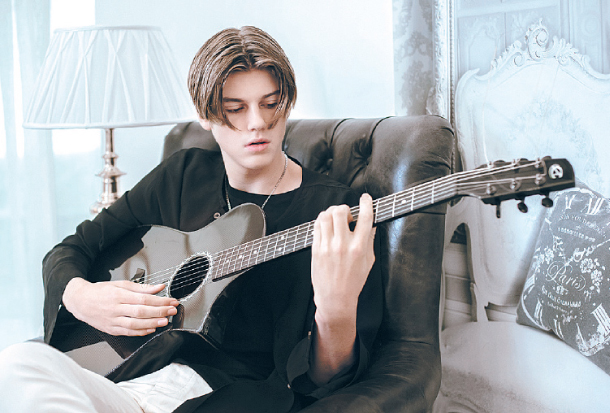 Ruel, the English-born Australian singer-songwriter, has decided to take a rain check on his second solo concert in Seoul, which was scheduled to take place on Feb. 27 at the MUV Concert Hall in western Seoul, following the recent spike in the number of coronavirus infections in Korea.
According to Live Nation Korea, the concert organizer, the “Ruel 2020 Free Time World Tour in Seoul” will be postponed to Sept. 18, and will be held at Yes24 Live Hall in Gwangjin District, eastern Seoul.
Those who purchased tickets for the February concert can get a full refund or use the same ticket for the September concert.
The artist said through Live Nation Korea that he feels sorry for canceling on Asian fans but promised that he’ll come back in September with a lot more to show.
The teenage artist is best known for his singles “Don’t Tell Me” and “Younger.”
The rescheduled concert starts at 8 p.m. All tickets cost 77,000 won and they will go on sale from noon on March 11 via ticket.yes24.com.