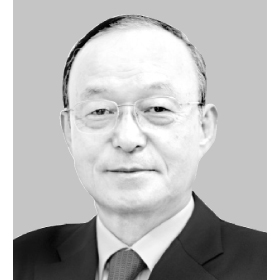 U.S. President Donald Trump is speaking less about North Korea as he enters campaign mode. Pyongyang has threatened to choose a “new path” as Washington refuses to offer sanctions relief. Our government suggests individual tours to the North as a way to revive soured inter-Korean relations. With the main road towards denuclearization blocked, Seoul seems to be searching for a byway.

There are two key reasons why we ended up like this. One is the North Korean regime’s solid instinct for survival — how it’s willing to hold onto its core nuclear abilities until its safety is 100 percent guaranteed. The other reason is America’s bipartisan public sentiment in thinking that rewards like a sanctions ease should not be granted to Pyongyang before it takes decisive measures toward denuclearization. These two issues are difficult to bypass.

With everything going on with the coronavirus outbreak, it is not a good time for Seoul to float the North Korea tourism idea again. I can imagine how anxious local officials must be feeling now. The North’s nuclear technology keeps advancing while the peninsular peace process crumbles like a sandcastle. But if Seoul tries to look for an easy way out of this crisis like allowing individual tours to the North while evading United Nations sanctions, there’s a higher chance its North Korea policy will fall deeper into a quagmire.

First, we can never reach denuclearized peace on the Korean Peninsula by bypassing the United States. A move like that is a losing move. To say individual North Korean tours is possible because the programs would not be a violation of UN sanctions is a stance China or Russia could take — not the South. If Seoul and Washington start to nitpick about the phrasings of the UN resolutions instead of focusing on their spirit, both denuclearization and peace will move farther out of the picture — luckily for Pyongyang, which would try to benefit from the widening chasm between the allies.

Second, the North has always obstinately insisted in negotiating with the United States. But if the regime agrees to Seoul’s idea of individual tours after failing to reopen the Kaesong Industrial Complex or resume the Mount Kumgang group tour programs, Pyongyang may give the impression it’s inevitably bowing down to Washington because it’s running out of cash. Plus the various tour projects that North Korean leader Kim Jong-un is so fervently investing in right now might risk losing their luster, both of which would be huge publicity blows for the North. Pushing for individual tours to the North will only send the wrong message to Pyongyang — that if it keeps adding pressure, Seoul winds up offering a treat. 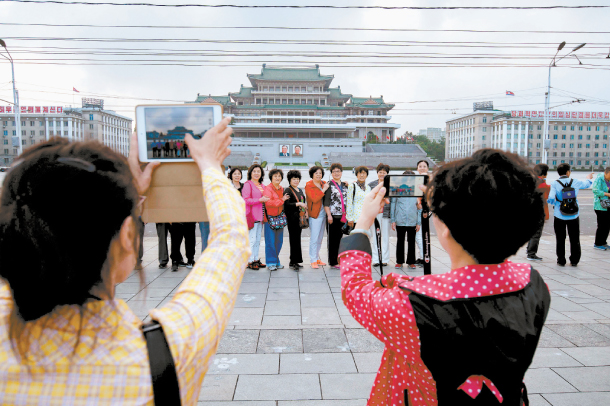 In regards to the tour idea, U.S. Ambassador to Seoul Harry Harris said the option should be discussed with Washington, a comment which invited a wave of backlash from critics who compared him to a colonial-era Japanese governor general. Seoul’s Unification Ministry said it was told by Washington that the United States “respects” South Korea’s “sovereignty.” It would have been better for Harris to say that the allies are working together toward denuclearization and inter-Korean ties.

In the background of this uncomfortable dispute is Pyongyang’s obsession with Washington. The United States would be unable to interfere in South Korea’s sovereignty if both Koreas live up to their spirit of “among our Korean race.” In 1992, South and North Korea signed the joint declaration for denuclearization on the Korean Peninsula. If Seoul and Pyongyang agree on specific ways for denuclearization among themselves and try to convince Washington, things might turn around. Especially if the majority of South Koreans support the measures, the United States is bound to accept them, too.

But instead, the United States is directly handling the denuclearization issue with North Korea because the regime insists so. Pyongyang has never escaped from the irony of solving a peninsular issue with Washington despite its persistent insistence on resolving the peninsula issues “on our own.” “Solving the problem between us” is just an empty slogan.

The regional dynamics surrounding the peninsula is vastly different from Germany 30 years ago. Not even peaceful coexistence seem to be allowed anymore, let alone reunification. Despite such circumstances, South Korean governments have always been hell-bent on making achievements as quickly as possible, no matter how short-living they end up becoming.

The North has officially been putting its nuclear weapons to political use since 2018 by trying to alter the behavior of others through its de-facto nuclear state status. Facing this maneuver on the frontline is South Korea. No matter what “new path” the North presents, we must take the big road. We must face both the North and United States head-on.