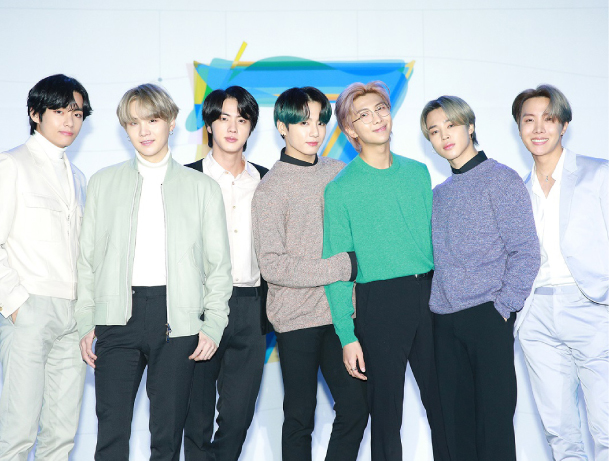 BTS is now the first K-pop act to have three songs on the Billboard Hot 100 chart at the same time, its agency Big Hit Entertainment revealed on Wednesday.

According to the agency, three tracks from the septet’s album “Map of the Soul: 7” made it to the Hot 100 chart on Tuesday.

Last year, the group had two songs off of “Map of the Soul: Persona” on the chart at the same time - “Boy With Luv” and “Make It Right.”

The fourth place debut of “On” is the boy band’s highest ranking on the Hot 100 chart. Last year, “Boy With Luv” charted as high as No. 8.