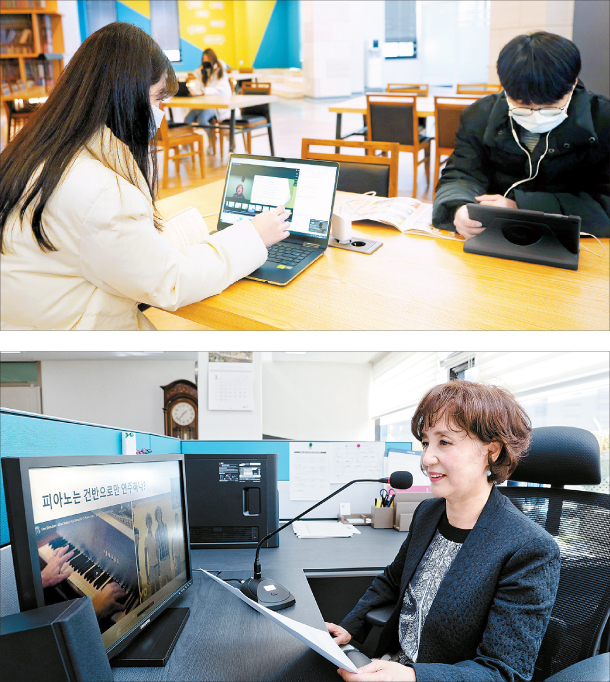 Schools in the country will remain shut for at least two more weeks due to the coronavirus, but for university students there will be no break from the spring semester thanks to online lectures.

However, students are not so happy with this solution to continue their education, criticizing the quality of the classes and issues with online servers.

The number of students trying to access these lectures means error messages are the new norm for university websites.

Korea University posted a notice on its official site, saying that the overload of requests to the server, caused by the mass of students logging in and trying to access the lectures, was to blame for the crash.

Universities located outside the city are struggling with the new online format of the classes, too.

Do Yeon-ho, the student council president of Pusan University, said the “student council is flooded by complaints and that it is currently relaying the concerns to university headquarters.” According to Do, the university is using an online platform called “Plato” to conduct attendance checks and distribute assignments, but that all of it is “rough-going.”

Pusan University had to run 6,800 lectures online, which were attended by roughly 30,000 students.

Baek Yun-ju, director of information technology service at the university, said, “The servers are down because we have about 1,000 times the normal number of students trying to access them at the same time.”

Hahn Sang-geun, professor of Mathematical Sciences at KAIST University, said this is all “very worrisome” because it would take at least one to two weeks in order to gather the necessary manpower to build additional servers.

But the problems don’t stop once the students access the online lectures. They say many aspects of the classes remain disorganized and unsatisfactory. In some classes, for example, no lectures are posted online and only assignments are available, leading to students labeling the efforts to continue classes as a waste of time.

“It is true that the quality of classes has dropped,” said Choi In-sung, president of the student council at Kyung Hee University. According to Choi, discussions by the university on how to compensate the students are underway.

A petition on the Blue House’s website calling for a markdown in university tuition prices until on-campus classes resume has already garnered 77,000 signatures as of Monday.

“We haven’t been able to have classes at the swimming pool, bowling allies as usual,” said Kim Tae-yeon, who is studying in the physical education department at Kookmin University. “They have to compensate us to make up for this.”

There may be a glimmer of a silver lining though.

“Normally, I have to commute three to four hours to get to the university. It’s definitely a plus for me now that I don’t have to do this,” said a student of Hongik University.

On Tuesday afternoon, citing the prevailing issues with the coronavirus, the Education Ministry delayed the academic semester for all schools, exempting universities. Kindergartens, elementary, middle and high schools will resume classes staring April 6.