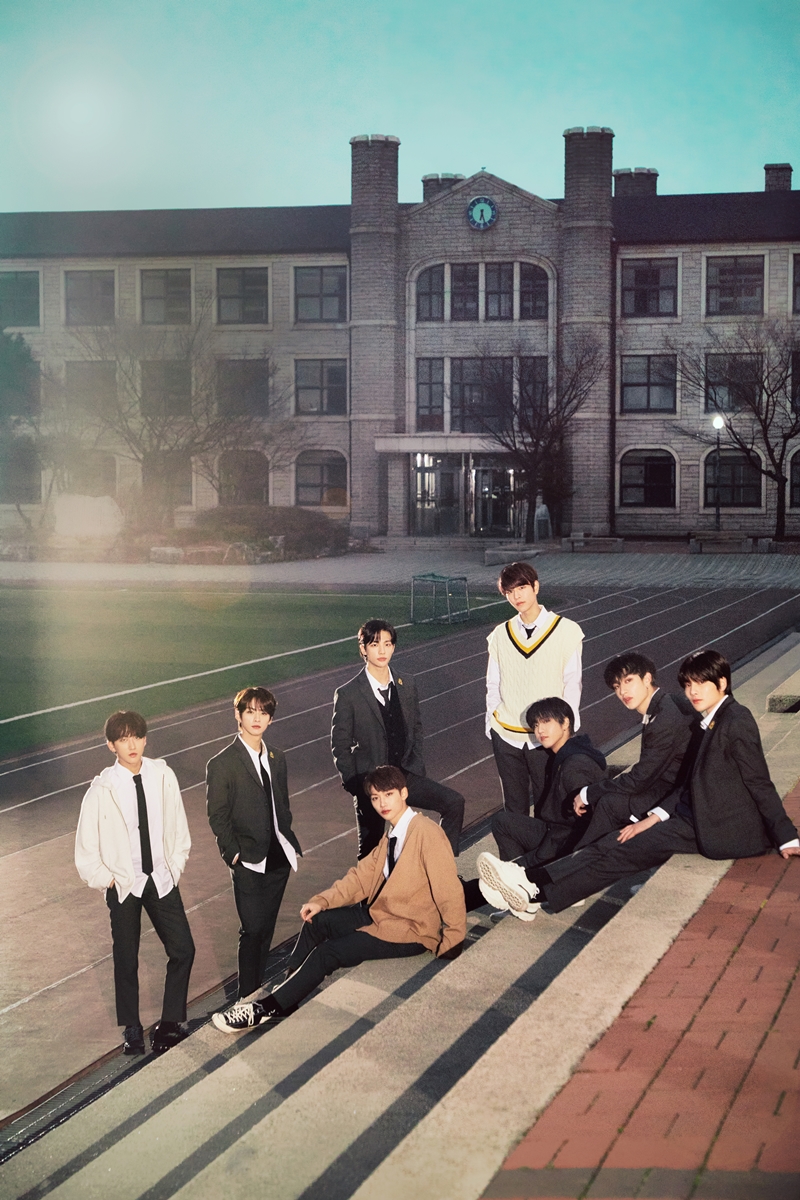 “You will be able to see a new side of Stray Kids,” said band member Changbin, according to a press release. Changbin helped write and lyricize the song.

“Mixtape: On Track” is a part of the band’s ongoing “Mixtape” project, under which they have been releasing new singles since December last year, starting with “Mixtape: Gone Days.”

Stray Kids debuted on March 25, 2018 as an eight-member band, and made a name for themselves as one of the most talented groups last year with their “MIROH” series.

“We can’t believe it’s been two years already,” the band said in the release.

“There’s still a long way to go, but I think we can make it through everything with the members and the fans. We want to keep building together.”

After the track and the music video drops at 6 p.m., Stray Kids will meet with fans live through Naver V Live starting at 10 p.m.