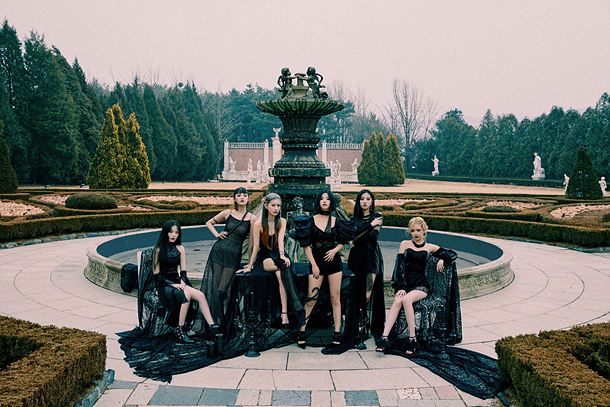 Girl group (G)I-DLE's new EP sat atop iTunes charts in 35 regions, a record for the group.

According Cube Entertainment, the group’s agency, (G)I-DLE's "I Trust" topped the iTunes Top Albums charts in 35 regions, including the Netherlands, Malaysia, Mexico, Saudi Arabia, Singapore and Canada as of Wednesday morning.

“I Trust,” the group’s third EP, was released on Monday as the latest in (G)I-DLE's “I” series, which was inaugurated in May 2018 with “I am.” That was followed by “I made” in February last year.

“Oh My God,” the lead track of “I Trust,” has topped local music charts, including those from Genie Music and Bugs.

All the songs on the EP were written and lyricized by Soyeon, the leader of the group.