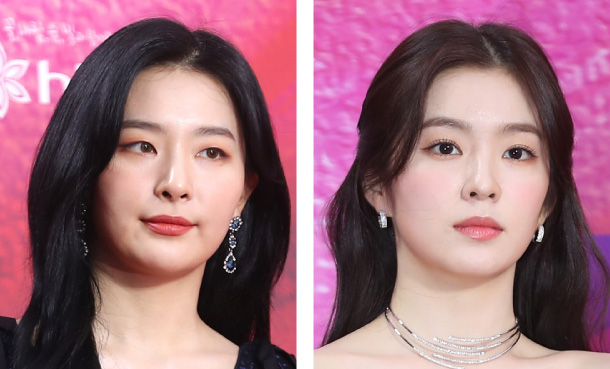 Seulgi and Irene from the girl group Red Velvet are preparing to release music as a unit, according to their agency SM Entertainment on Tuesday.

“A schedule for the release of the unit’s album will be announced as soon as it’s all set,” the agency said.

Before the members debuted with Red Velvet, Seulgi and Irene performed in a unit called SR14G, which was short for “SM Rookies 2014 Girls.”

However, this is the first time in six years that the two will perform as a duo.