The presidential office announced the replacement of the vice justice minister Monday, as the Justice Ministry looks set for a strong drive to reform the prosecution service following the ruling party’s overwhelming win in the general elections.

President Moon Jae-in picked Koh Ki-young, chief of the Seoul Eastern District Prosecutors’ Office, to replace Kim O-su for the position, according to the Blue House. 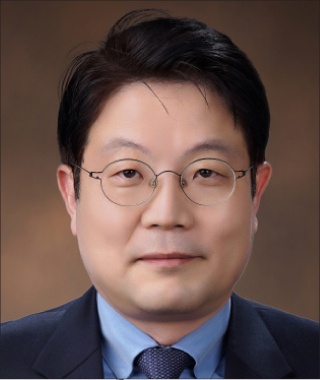 Born in Gwangju, Koh studied law at Seoul National University and earned a masters of law degree from the school.

He passed the state judicial exam in 1991 and has served at a number of key posts at the Prosecution Service.

The Blue House especially cited his experience as director-general of the ministry’s crime prevention bureau in 2017.

“He’s expected to contribute to firmly establishing the rule of law that justice and human rights are respected, along with the completion of judicial and prosecution reform,” presidential spokesman Kang Min-seok said in a statement.

Reforming the prosecution, said to have excessive power, is one of Moon’s major campaign pledges. The government is preparing to set up a non-prosecution agency in July to be tasked with looking into corruption among high-level government officials, including senior prosecutors.