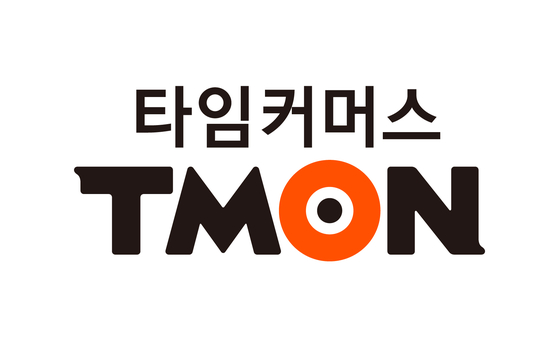 Its sales dropped from 497.2 billion won in 2018 due to the adoption of a different accounting standard, according to TMON.

After dropping the direct purchasing business in July, TMON calculated sales solely based on commissions and advertisement fees.

TMON said it would have reported 672.1 billion won in sales based on the former accounting standard.

The revised accounting standard does significant change total losses, according to Choi Yang-hwan, spokesperson for TMON.

The company adopted a revised accounting standard to show its actual sales ahead of the initial public offering planned for next year.

“If we calculate sales based on the price of entire products we directly sell online, the sales volume would definitely get larger, but we made the calculation conservatively to show how much we actually earned from the business,” said Choi.

TMON reported its first operating profit in March ? the first since it started the business in 2010.

“A company needs to be able to generate profit by itself. Only then is it able to healthily grow,” said TMON CEO Lee Jin-won in a statement. “TMON will convert suspicions and uncertainties toward the e-commerce industry to trust.”