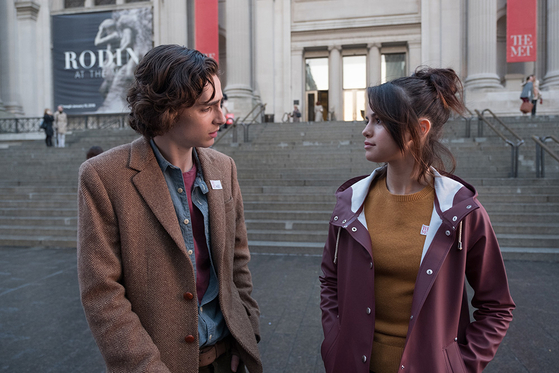 New York is one of the most romantic cities in the world, or at least that’s what Gatsby Welles thinks. So when he and his girlfriend Ashleigh visit New York for the weekend to interview a filmmaker Roland Pollard, they’re hoping for a romantic trip together.

They decide to meet after Ashleigh finishes the interview and Gatsby wanders alone in the city to kill time. He runs into a student director friend who asks him to fill in for a screen test, which turns out to be a kissing scene. The counterpart turns out to be Chen, the younger sister of his ex-girlfriend. Although they both feel a spark when they kiss, Gatsby immediately feels guilty and confesses that he has a girlfriend. However, when he tries to call Ashleigh, she is swept up by Pollard and his crew, and the hour-long interview has turned into an exciting adventure. Annoyed, Gatsby goes back to the set for a second screen test.

By coincidence, Gatsby and Chen run into each other that afternoon and as they spend time together, they realize they get along really well. 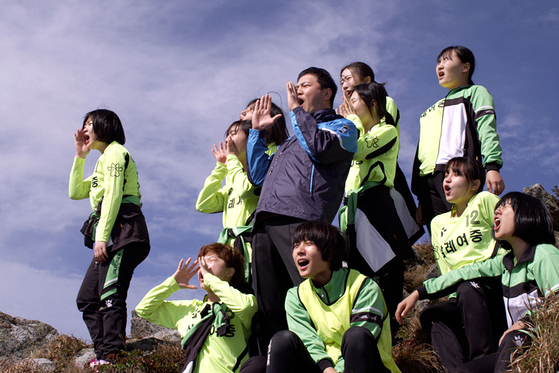 Based on the true life story of coach Kim Soo-cheol and his soccer team, the film tells the touching story of how a small-town girls’ soccer team on the brink of disappearing wins the national middle school tournament.

Consisting of only 13 players, the girls’ passion for soccer is equivalent to those of the players on the national team. Coach Kim knows this better than anyone else, and he’s determined to help his team win the upcoming tournament.

As the girls practice and prepare for the tournament, the coach tries hard to protect them from issues that arise in the adult world and guide them warmly but with determination. 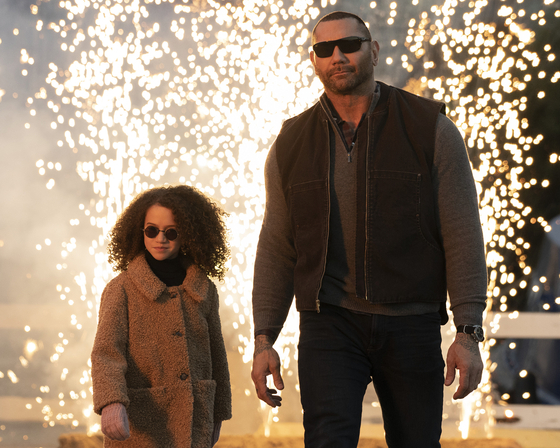 Ex-Special Forces agent JJ fails spectacularly during his first mission when he kills all the terrorists. He was supposed to discreetly extract information on illegal arms dealing.

Nonetheless, his boss David Kim assigns him and his tech operator Bobbi to another mission, which is to keep an eye on the in-laws of Victor Marquez, an illegal arms dealer who lost the plan for a miniaturized nuclear bomb. His brother David got them, and before Victor killed him, David hid the plans. The CIA suspects that his wife Kate and 9-year-old daughter Sophie might know where they are. Sophie discovers one of JJ’s hidden surveillance cameras and strikes a deal: Their secret wouldn’t be revealed as long as JJ teaches her how to become a spy.

JJ complies, and the two get along surprisingly well, although JJ will never admit it. But the CIA aren’t the only ones that have their eyes on Kate and Sophie, and JJ realizes that he’s too involved with the family to be part of this mission.

JJ is played by Dave Bautista, famous for his role as Drax the Destroyer in Marvel movies. 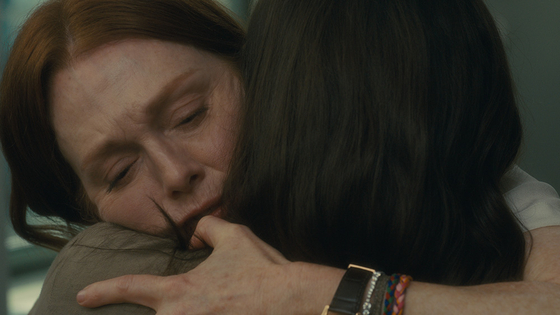 Isabel, the co-founder of an orphanage that she runs in South India, learns that the orphanage might receive a much-needed donation of $2 million under one condition: Isabel has to visit New York to meet the benefactor in person.