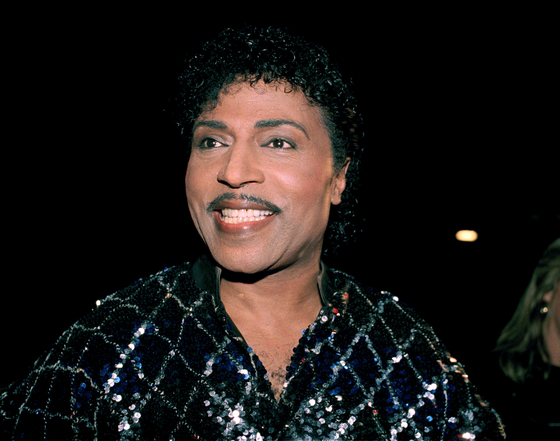 
Musicians are reacting to the news of the death of rock ‘n’ roll pioneer Little Richard, who died Saturday at 87.

“I’m so saddened to hear about the passing of Little Richard, he was the biggest inspiration of my early teens and his music still has the same raw electric energy when you play it now as it did when it first shot through the music scene in the mid 50s,” Mick Jagger wrote on social media. “When we were on tour with him I would watch his moves every night and learn from him how to entertain and involve the audience and he was always so generous with advice to me. He contributed so much to popular music.”

“Absolutely heartbroken this morning at hearing the news of the passing of my brother & friend, the great Little Richard. From our connection through our mutual mentor, Bumps Blackwell, to recording “Money Is’’ & “Do It To It’’ for the $ soundtrack, to doin’ the hang-thang at countless awards shows & industry events, every moment spent in Richard’s company was a thrill,” said producer Quincy Jones. “An innovator who’s influence spans America’s musical diaspora from Gospel, the Blues & R&B, to Rock & Roll, & Hip-Hop, there will never, ever, ever, be another Little Richard … God Bless you Richard.”

“I just heard the news about Little Richard and I’m so grieved. He was my shining star and guiding light back when I was only a little boy. His was the original spirit that moved me to do everything I would do,” Bob Dylan tweeted. “In his presence he was always the same Little Richard that I first heard and was awed by growing up and I always was the same little boy. Of course he’ll live forever. But it’s like a part of your life is gone.”

“With his exuberance, his creativity, and his refusal to be anything other than himself, Little Richard laid the foundation for generations of artists to follow. We are so lucky to have had him. Sending all my love to his family and friends today,” Michelle Obama tweeted.

Gaeko ropes in his wife to perform on 'Little Treasure'