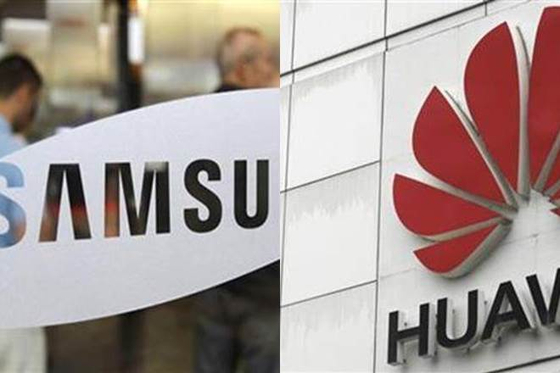 Huawei is no longer one of the top five customers of Samsung Electronics after being on that list for two years running.


Apple, AT&T, Deutsche Telekom, SoftBank and Verizon are now the biggest buyers of products from the Korean company, according to a first-quarter business report released by Samsung Electronics on Friday.

Huawei was in the top five in 2017 and 2018. Apple, AT&T, Deutsche Telekom, SoftBank and Verizon were the top five customers for Samsung Electronics last year.

Best Buy, a U.S. electronics retailer similar to Lotte Hi-Mart in Korea, also failed to make the list. This is because the first quarter is usually off-season for IT products and also because the of coronavirus outbreak.

Changes are expected in the rankings in the second quarter as the merger of T-Mobile and Sprint was approved in February. Deutsche Telekom, the parent company of T-Mobile, will be the top shareholder of the merged entity with a stake of around 43 percent. SoftBank has about 24 percent of the combined entity but will not consolidate the results.

SK Telecom and Deutsche Telekom to bring metaverse to Europe